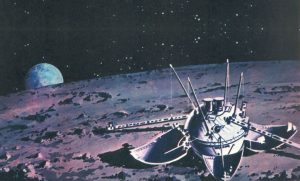 During the Cold War, the United States and the USSR were under enormous pressure to win the space race. The Soviet Union was the first to land its spacecraft on the moon and, of course, the first to launch a satellite into space. The Luna 2 spacecraft became the first unmanned vehicle to land on the Moon on September 13, 1959.

In 1966, the USSR carried out the first successful landings and took the first photographs of the lunar surface during the Luna-9 and Luna-13 flights. The United States followed with five successful uncrewed landings on the Surveyor.

Moreover, the Soviet space probe Luna-16 returned to Earth with lunar soil containing evidence of alien life, which allowed scientists to answer many questions about the origin and evolution of the solar system. 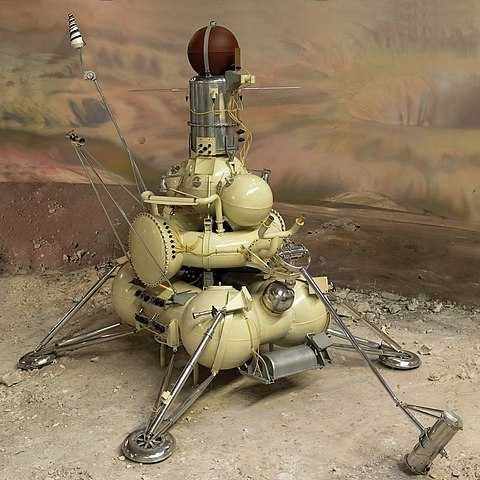 On September 24, 1970, for the first time, an unmanned spacecraft delivered a sample of the lunar “soil” to Earth. The Soviet Union’s Luna-16 spacecraft returned from the lunar Sea of ​​Fertility with 101 grams of lunar regolith in a hermetically sealed container.

In February 1972, just 120 kilometers from the Luna 16 landing site, Luna 20 used a drill with a 25 cm hollow bit to collect another regolith sample that was also hermetically sealed on the Moon.

In the USSR, hermetic containers obtained during the Luna flights were promptly delivered to the laboratory to study and photograph the contents.

But even after hundreds of images were published in an atlas in 1979, the biological nature of some of the particles went unnoticed.

Reference: “Luna-16” was created by the design group of NPO named after S.A. Lavochkin under the direction of Georgy Nikolaevich Babakin. On November 17, 1970, Soviet scientists prepared a report on the preliminary results of a study of the physical properties of the lunar soil.

On December 21, the order of the Minister of General Machine Building of the USSR was published, according to which bonuses were awarded to developers and manufacturers of ground-based space infrastructure facilities. (Documents relating to the USSR lunar program were made public in 2020) 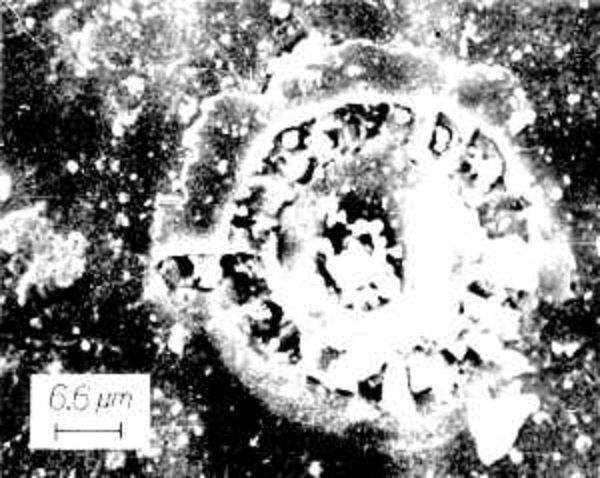 Further study of the images was carried out by biologists from the Russian Academy of Sciences, Stanislav Zhmur, Institute of Lithosphere of the Marginal Seas, and Lyudmila Gerasimenko, Institute of Biology.

The scientists noted that some of the particles in the photographs were virtually identical to the fossils of known species on Earth. In particular, they noted some spherical particles of regolith, where the material brought back by Luna 20 was very similar to fossils of coccoid bacteria such as Siderococcus or Sulfolobus in scale, distribution, shape, and the distortion of the spheres that occurs during fossilization.

Organic fossils on the lunar surface

The regolith of Luna 16 contained a fossil whose striking morphology did not go unnoticed by the editors of the 1979 atlas. Because of its concentric round shape with strong spokes, they assumed it was a tiny meteorite crater.

The results of their new analysis of these particles were published at the astrobiology conferences in Denver in 1994 and 1999. 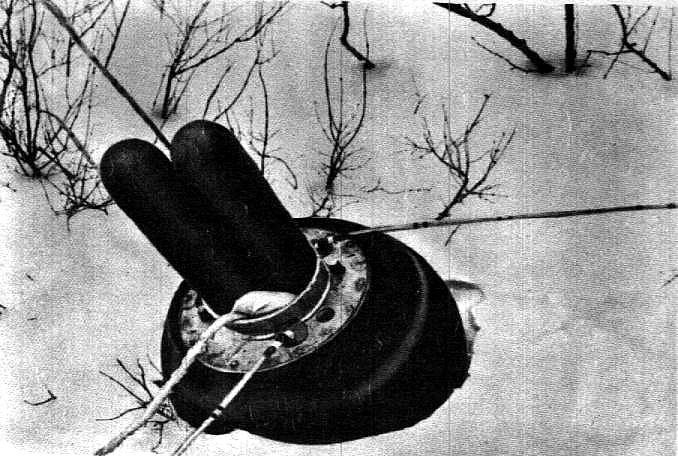 At the same conference in Denver, Zhmur and Gerasimenko also announced the discovery of biological microfossils in several carbonaceous meteorites found far beyond the moon.

“We thought the fossils in the meteorites were their most interesting find.” Although no one disputed the biological nature of these microfossils, a negative stereotype for scientists was subsequently formed of the rejection of these facts by the scientific community.

In March 2000, at a conference on lunar and planetary sciences, held in Houston, it was announced that there were signs of contamination in all carbonaceous and Martian meteorites that were examined for its presence.

Because microorganisms on the ground and on human hands can easily colonize meteorites before they are examined, and because petrification can occur in as little as a few days, fossilized microorganisms in meteorites are now widely suspected as remnants of recent terrestrial contamination.

Microfossils from the Moon are different. Each sample from the Moon was encapsulated on the Moon and opened only in the laboratory, where they immediately began to study it.

These fossils are reliable evidence of the existence of ancient life in space, but for some reason, mainstream science refuses to admit it.