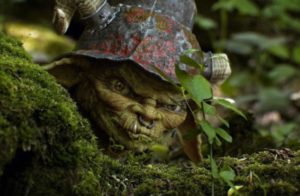 Kevin Woods from Carlingford in Co Louth is a prominent leprechaun advocate and activist. In the past, he has successfully lobbied for the mythical Irish fairies to receive EU protection, reports “Irish Post“.

He appeared on ITV’s This Morning to reassure the public the leprechauns are doing just fine.

“There were millions of them here in Ireland and they all died apart from 236 of them,” he explained to hosts Ruth Langford and Eamon Holmes.

“I’m really the custodian of them and their lives and I’ve been doing that since I got them a protected species.” 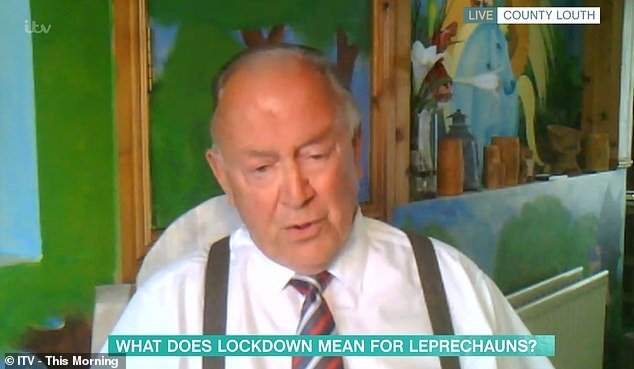 During the interview, Mr. Woods clarified that while most people can not see the leprechauns, he has unique powers that mean that they appear to him and speak “through out-of-body experience.”

Asked how the leprechauns are dealing with the Irish lockout restrictions, Mr. Woods reported that “they have no problem with it.”

He also tried to convince audiences that his relations with the little Irish fairies had not broken any of the government’s lockout measures.

“Leprechauns are spirits, they manifest themselves to me as leprechauns. I visit them each day, I haven’t broken the restrictions,” he said.

“I communicate with them through an out of body experience, everyone knows what I mean and I can transfer my spirit up there.”

Woods runs a tour business named Last Leprechauns Of Ireland and considers himself an authority and “custodian” of the iconic Irish sprites. While his business has taken a hit in the past few months, he’s not worried.

“It’s not really business to me, I have enough access to the gold,” Kevin explained.

“I don’t need the business. I do it to tell people the story is true.”