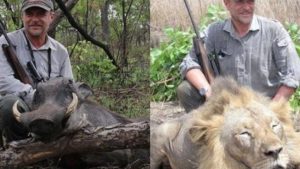 A notorious Italian veterinarian and hunter who had found fame last year because of photographs of him posing with a lion that he had recently killed, slipped on ice and fell 100 feet to his death while hunting, reports family members.

In the hills near Turin, Luciano Ponzetto, 55, was hunting birds when he slipped and fell into a canyon, killing him instantly.

His body was discovered and taken to the local hospital afterwards. Staff concluded that his death was immediate without any chance of survival. 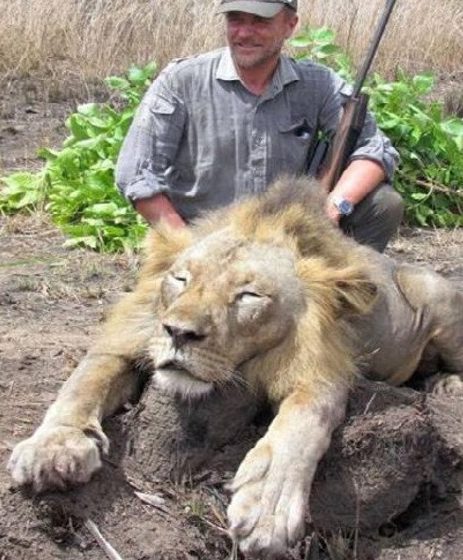 Back in November 2015, Ponzetto caused a lot of anger on the internet after a series of pictures he posted showing him posing with trophy kills.

Social media was not kind, as it was flooded by thousands of users with death threats, hate mail and comments.

Ponzetto continuously defended his hobby until he died, saying that veterinary work was not incompatible with hunting, either morally or professionally.

Internet users gladly met this news saying that Karma has done its job.

Zombie Apocalypse is near? A disease that turns deer into zombies can start infecting people