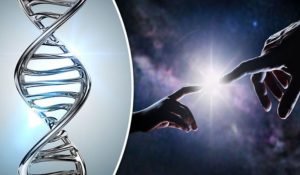 According to Paul Bloom article “The Moral Life of Babies,” A growing body of scientific evidence now suggests that humans do have a fundamental sense of morality from the very start of life.

“With the help of well-designed experiments, you can see glimmers of moral thought, moral judgment and moral feeling even in the first year of life. Some sense of good and evil seems to be bred in the bone, “says Bloom.

Bloom explains how for many years the conventional view was that babies were born essentially blank slates, and that humans took an unusually long time to learn basic facts about the physical world like object permanency (whereby objects continue to exist even when they are no longer in sight) not to mention basic facts about other human beings (relative to their beliefs and desires).

The idea that humans possessed the inherent capacity to learn complex constructs like morality particularly as infants was never given serious academic consideration until now.

The Mental Life of Babies

The challenge of studying the cognitive ability of any creature that lacked language was indeed difficult, but human babies presented an additional level of difficulty because unlike animals they lacked the motor skills thus they were behaviorally limited.

However in the 1980’s, psychologists began studying those limited behaviors babies do control, which was eye movement. Bloom suggests just as adults do, when babies see something that they find interesting or surprising, they tend to look at it longer.

Not surprising when given a choice between two things to look at babies usually opted to look at the more eye-pleasing thing.

A second wave of studies examined the “naive psychology” of babies relative to human facial expressions. Interestingly, babies had a significantly different reaction to an inanimate object that stopped moving (they would simply lose interest) whereas when compared to a person’s face that became still (or emotionless), the babies became distressed. 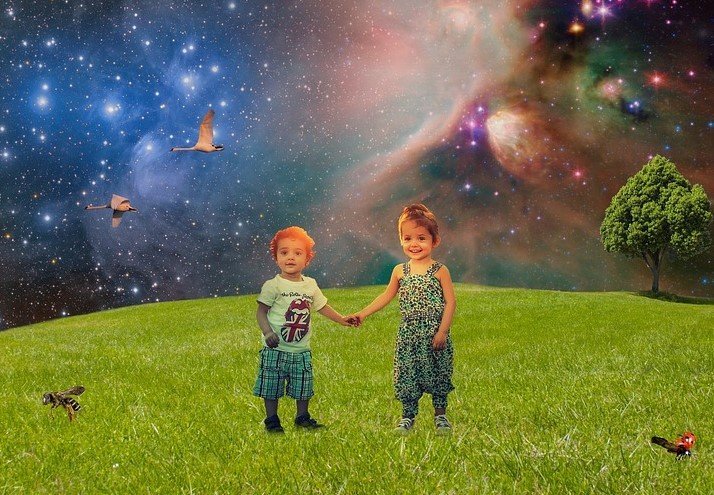 The Morality of Babies

One thought, which has been extrapolated from artificial intelligence studies as well as cognitive science, is that an empty slate learns nothing.

Which is to say, any system that has the capacity to rapidly absorb information needs to have some inherent encoded filtering system of understanding, which allows them to pay attention those things in the environment that benefit and sustain life.

But what do babies really understand about morality?

Bloom and colleagues decided to use an animated helping/hindering situation where a yellow square would help a circle up a hill while a red triangle would push it down. After showing the babies the scene, the experimenter placed the helper and hinderer on a tray and presented them to the child.

In this experiment Bloom controlled for what the baby reached for versus what they looked at since theoretically babies tended to reach for they wanted. In the end, he found that 6-to-10 month old babies overwhelmingly preferred the helpful individual (or yellow square) to the hindering individual (or red triangle).

Blooms findings suggest that babies like adults are drawn to nice behavior and repelled by bad behavior. Moreover the same patterns of responses were replicated in toddlers who replied like adults would by indicating the helper was “nice” and the hinderer was mean.

Darwin and the Evolution of Human Babies

In his book, “What’s So Great About Christianity,” social and cultural critic Dinesh D’Souza concedes that evolution can explain acts of kindness to next of kin, where there is a clear genetic payoff, but cannot answer those acts of “higher altruism,” or random acts of kindness.

D’Souza supposes, “there is no Darwinian rationale” for why anyone would arbitrarily give up their seat for an old lady on a bus that does nothing for their inclusive fitness.

And what about those who give money to charitable causes or donate blood to strangers or sacrifice their lives for a worthy cause? D’Souza reasons that these spontaneous inspirations of conscience are best explained not by evolution or psychology but by “the voice of God within our souls.” 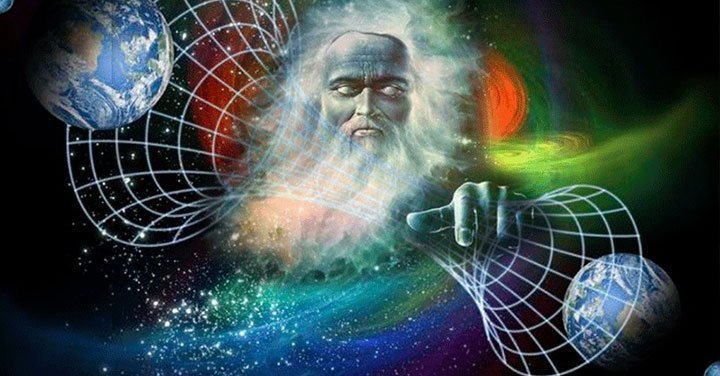 If moral actions have no plausible relation to reproductive success nor do they seem to be byproducts of evolved adaptations then why do humans possess morality? Likewise how could the language of natural selection explain altruism and morality in babies?

In his book, “The God Code,” Gregg Braden presupposes that the reason nearly 95 percent of the world’s population believes in the existence of a higher power or Supreme Being of some description, though more than half refer to that power as “God,” at least increases the likelihood that humans are born with the knowledge of God and an understanding of morality encoded in their genes.

Nonetheless Albert Einstein once said, “We know nothing about [God, the world] at all. All our knowledge is but the knowledge of schoolchildren. Possibly we shall know a little more than we do now, but the real nature of things that we shall never know, never.”

The idea of a moral life, which begins at birth, is compelling yet means little if rational adults fail to practice their innate understanding of morality universally.

The present emphasis on infant cognition relative to morality is clearly pushing the frontiers of modern science in favor of a higher intelligence in the universe. However parental socialization and reinforcement of what’s right or wrong is still critically important, Bloom says.

For if the eye is indeed the window of the soul then perhaps human beings will simply need to look inward to find the “voice of God within our souls.”

Isaac Newton’s predictions: the Apocalypse will come in 2060