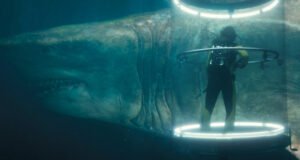 Megalodon was the largest shark that ever lived. It reached lengths of up to 60 feet. Imagine a shark longer than a bus and with a matching appetite.

It was the apex predator of its days and the fiercest carnivore ever to live on Earth. It had teeth the size of a man’s hand and the most powerful bite force of any animal. Thankfully, it went extinct 1.5 million years ago. Or did it?

Considering the fact that researchers claim we know more about the surface of the Moon (do we?) than we do about the dark depths of our planet’s oceans, could Megalodon have survived complete extinction? As scary as the idea might seem, it is far from being impossible.

There is a group of scientists and cryptozoologists that believe Megalodon is still patrolling the oceans, hidden from our view.

The strongest argument supporting their claims is that Megalodon wouldn’t be the first sea creature believed to exist solely in the realm of imagination only to turn out to be very real. What could make them believe this terrifying giant shark is still around? Has anything like this ever happened before?

Yes, it has. Several bizarre marine creatures were considered extinct or myths up until the moment they showed up in the flesh.

For example, the Colossal Squid was considered a mythical being that populated only fishermen’s stories. However, the fabled Kraken has recently made appearances and is now classified as a flesh-and-bone animal. Well, mainly flesh.

An even stranger case for zoology is represented by the rediscovery of the Coelacanth. This bizarre and primitive fish was thought to have gone extinct 65 million years ago but somehow a small population managed to survive, unnoticed by modern science.

If a 50-feet long elusive squid managed to hide in the depths for so long, could this scenario be applied in the case of Megalodon?

Megalodon’s official extinction occurred as a result of a drop in global temperature and a decline in its food supply (whales). However, life has managed to survive on Earth due to its adaptability. Megalodon could have survived by moving to deeper waters where whales dive.

There are a handful of well-documented pieces of evidence that suggest it might be still alive. During a deep-sea expedition in 1875, the HMS Challenger dredged up two teeth that were only 10,000 to 15,000 years old. 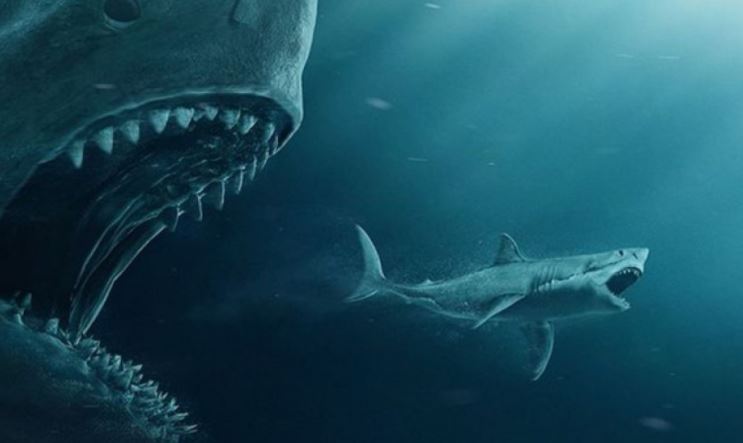 In paleontology, this is a very short period of time. If it survived that long, it could just as well be alive today.

In the 1960’s the crew of a 55-foot long fishing boat witnessed a white shark longer than their boat passes them by as they were anchored.

They were all experienced fishermen and wouldn’t have mistaken a whale for a shark. There have also been several accounts of South-African and Australian fishermen giving up their trade after giant sharks attacked their boats.

While the size varies, all their accounts have on thing in common: the shark was white.

Is Megalodon still out there? It’s possible.

Everything What We Know About Lake Champlain’s Monster “Champ”