There is new evidence in favor of the existence of the “Loch Ness Monster” – a mysterious creature that lives in a Scottish lake and looks like an ancient plesiosaur.

A strange object about 9 meters long was discovered by sonar at a depth of 152 meters, almost at the very bottom of Loch Ness in Scotland. The sonar was installed aboard the “Cruise Loch Ness”, which carries tourists.

It is reported that “the object is dense and rather large.” This news immediately sparked activity among the community of “hunters for Nessie” – people who believe in the existence of a large creature in the lake, similar to a prehistoric aquatic lizard.

According to their assumptions, some large creature really can live in the lake, since Loch Ness is a very large and deep body of water, full of fish, especially trout and eels. A whole flock of “Nessies” can live there with great comfort. 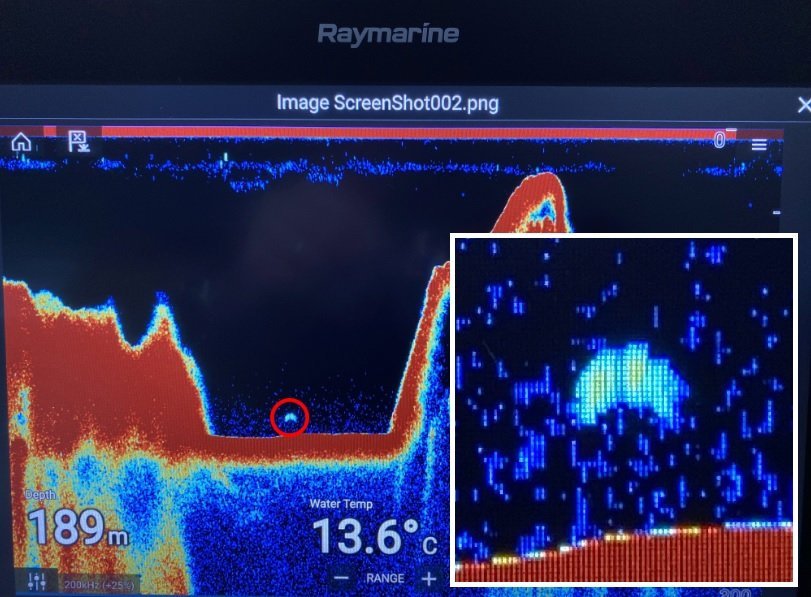 “Who knows what it is… There is a lot of fish at the bottom, there are trout and eels. I believe that in the depths of Loch Ness lives “something big, who knows what it might be, but I would like to think it is Nessie. This object on the sonar screen was rather unusual.” 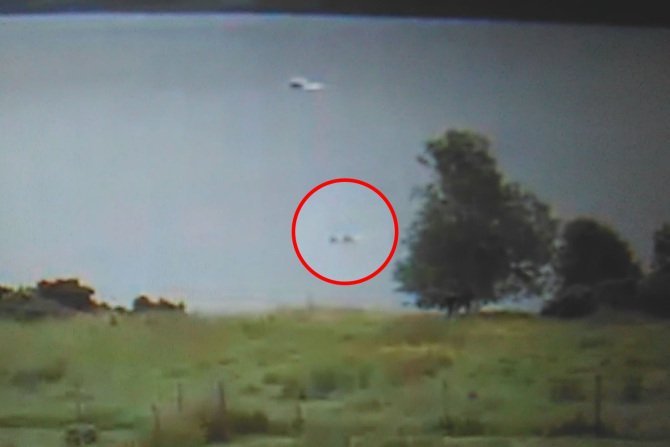 The strange object appeared on the sonar screen last Wednesday, while Mackenzie’s ship was 6 miles from Fort August.

The captain showed the picture to a sonar expert and he confirmed that it was not a noise, but something real, floating almost at the very bottom of the lake.

According to legends that are more than one hundred years old, as well as numerous modern eyewitness reports, something with a long neck and a large body lives in Loch Ness. In appearance, this creature resembles the plesiosaur sea lizard, which became extinct about 66 million years ago. Every year there are about 15-20 reports of Nessie sightings.

Mother Filming Her Child captured A Tiny Creature on Camera