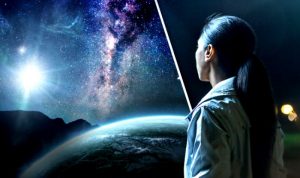 Everything you can see, touch, smell and hold is real. Trees, houses, mountains, people, animals, books and simple objects, they exist because everyone can see them, right?

While it seems obvious for many, some schools of thought throughout times have pointed out that the world as everyone knows it may be a result of an illusion created by the mind, like a dream.

In fact, solipsism is a theory which says that the physical world is a projection of the mental world and therefore, you are the ruler who imagines the world as it is and this world exists solely in your mind.

Does this sound crazy? Some schools of thought of the ancient world advocated a similar concept, with a twist – the dreamer is a third consciousness.

Is Life a Dream?

Think about the dreams. When you are dreaming, you do not know that you are dreaming. Everything seems real while you dream – the whole scenario, the people, the rules and even the absurd images are considered real because your mind, most of times, is unable to realize that you’re sleeping.

So, you erroneously assume that the people that appear in your dream are individuals and exist independently from you. If you had the chance to ask them if they are real, they would assure you they are real and would never ever say that you imagined them. 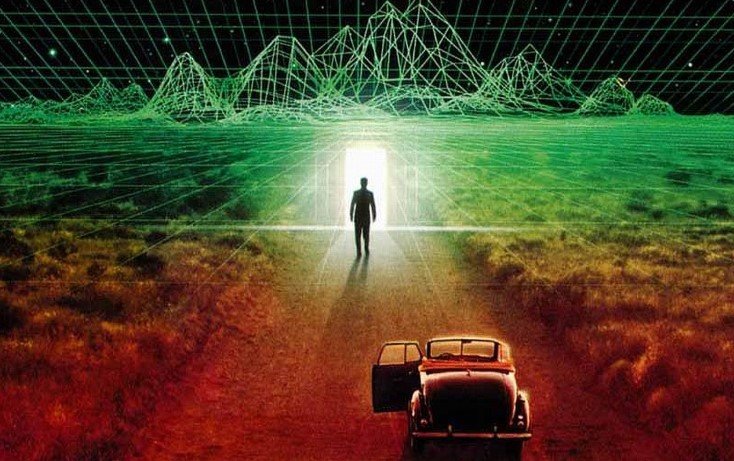 However, hours later when you wake up, you realize that the whole dream was created by your mind and even those people who believed to be separate creatures, were your own creation. The whole time, the only thing that was real was your mind.

Now think of the world as it is. What if everything that exists in this world is a part of a dream imagined by your mind, and that all people you know are created by you? This is what solipsists believe and what eastern schools of thought advocated, but before delving into the beauty of the mystical philosophy that resolves this problem, let’s see the solipsist argument.

Philosophy of Mind and Solipsism

Solipsism is a philosophical theory which holds that one’s mind is the only thing that is real and other minds cannot be known. Solipsism taken to the extreme leads to the assumption that other people may be automatons – people without consciousness that exist in your world, created by yourself.

The impossibility to prove such idea makes solipsism difficult, but it remains an important field of speculation because many philosophers agree that since other minds cannot be known, epistemologically, all a person has as a reference to know things is his or her own experience.

There is no Spoon

Now think of the movie The Matrix and that little Buddhist boy who bends the spoon and tells Neo, the main character, that he is able to challenge the laws of physics because there’s no spoon, that is, the spoon only exists in the mind of the thinker, and therefore, rules such as gravity and laws of physics are illusory – the awakened mind, aware of this illusion, can modify the environment because he or she knows that no rule exists outside his or her mind.

Ancient eastern philosophy explains that indeed, life is an illusion, as people believe that they are real when in reality, they are projections of a third mind, the universal mind, the cosmic mind that imagines the world.

What does this mean? In practical terms, this means there is no real separation between people. Just like in a dream in which all people believe that they are individuals, not knowing that they were created by the dreamer, people also assume that they are separate from each other.

But, according to ancient eastern thinkers, everyone belongs to the same mind as the result of the universal dream and therefore, everything is really one thing. This is also the principle of Pantheism.

When having a lucid dream, a person realizes he or she is dreaming and, knowing that in dreams, everything is possible, the dreamer can fly, kiss the beloved one, become invisible and trespass walls. This is why lucid dreaming is so wonderful.

If everybody lives in a dream, what if some characters of this dream all of a sudden realized that they are in a dream and, like lucid dreamers, started to fly, become invisible and bend spoons and forks?

The mystical philosophy of the ancient world was based on this premise and all the objective of the process of initiation was to become aware of the condition of being in an illusory world.

One of the (said)consequences of knowing that life is an illusion, is to be able to challenge the laws of physics and perform what unaware people would call miracles – levitate, cure, and things of the like.

This, according to some occultists, is the secret of the great figures of humanity. Haven’t you heard of a man who could multiply breads some two thousand years ago?

True or not, this theory continues to fascinate the most fertile minds and provoke heated debates between philosophers and occultists in search of the answer to one question – what is real and what is illusion?