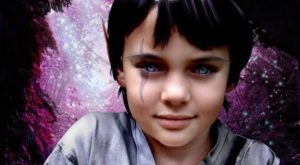 As humanity evolves spiritually, we come to notice differences among the generations. Mainstream sociologists and those who study demographics will refer to generations in terms of Baby Boomers, Generation X and Millennials.

But when it comes to spirituality and evolution, young adults and children are often categorized as Indigos, Crystals or Rainbows. Each group has unique characteristics, gifts and talents that benefit all of humanity.

Indigo children are considered the first wave of souls to help humanity evolve. This concept was originally developed in the 1970’s by Nancy Ann Tappe and later documented in a book titled The Indigo Children: The New Kids Have Arrived by Lee Carroll and Jan Tober.

These children are unique and different. A few early Indigos started incarnating after World War II but large waves came during the 1970’s and afterwards. Some have indigo as a prominent color in their auras and they are also attuned with the third eye chakra represented by an indigo color.

Among their characteristics are feelings of royalty and high self-worth. Many have difficulty with traditional institutions and are often diagnosed as ADD or ADHD. This can lead to feelings of isolation and not fitting in.

Among their gifts and talents are creative thought, thinking outside the box, quick visual learning and the ability to sense truth. Most have built in lie detectors and maintain a warrior like spirit, which often leads to conflicts with parents and authority figures. They are full of energy and zeal.

Many have psychic abilities as well. Their purpose is to help society break down old paradigms and approach life with honesty and integrity.

The next group is the Crystal children, with many incarnating in the 1990’s and later. These children are markedly different from their Indigo counterparts. While the Indigos are often involved in conflict to break down the old ways, Crystal children appear more amicable and are here to teach us about living in harmony.

They are respectful of authority and want to please their parents. Most are gentle and easy going. They are affectionate and love to cuddle. 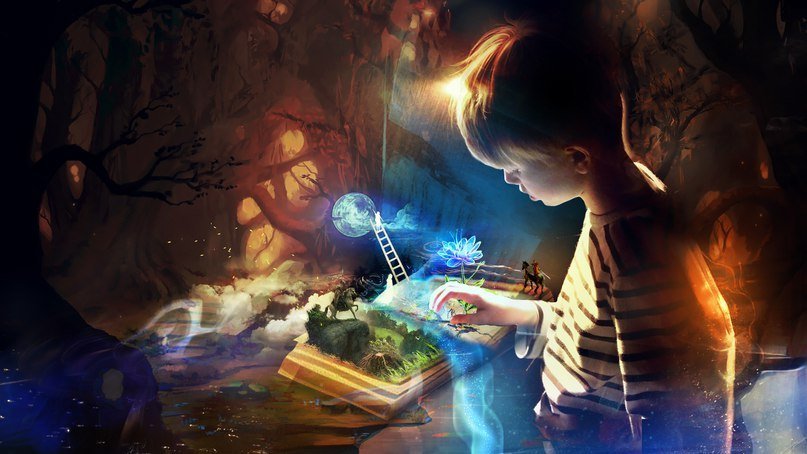 Crystals are recognized by their large and compelling eyes that seem to read your soul. These children often have psychic abilities, particularly in the area of telepathy. Most prefer non-verbal communication and many hardly speak until they are about 3 or 4 years old.

Quite often they are mislabeled as autistic or speech impaired. Many of these children are also natural born energy healers.

Finally the term Crystal is very fitting for this group of children. Many of them adore crystals and can spend hours playing with them. In fact many of these children instinctively know how to use them for spiritual and healing purposes.

The Rainbow children are the next wave to incarnate. Some were born around the early 2000’s, but a considerable number is expected to reach the planet in the not too distant future. Many are waiting to be born to adult Crystals.

Rainbows are expected to have even more psychic powers than the Indigos and Crystal. They are recognized as “tiny Buddhas” with a great deal of serenity and wisdom far beyond their years. Even their auras contain a rainbow of colors.

Like the Crystals, Rainbows have psychic and healing abilities, but they are more prominent. Rainbows have even higher energy and are capable of instant manifestation. According to Doreen Virtue, these children do not have karma and have not incarnated before. They are true way showers for what humanity can become.

Rainbow children are recognized by their magnificent smiles. They also have a great affinity for color, particularly bright colors. They are confident, fearless and have a wonderful balance of masculine and feminine energies. These are vibrant and powerful little beings.

Indigos, Crystals and Rainbow children are all magnificent and unique in their own ways. Each group is blessed with gifts and talents that will help humanity evolve and ascend.

How To Lucid Dream: Tips and Techniques