A month ago, we reported that a worker in a farm in the Yamarangila region strangely died in Honduras, southwest of the city of Siguatepeke. An unidentified animal attacked him at the edge of the field, bit his leg and sucked all the blood from the wound.

Relatives of the victim claimed that not a drop of blood remained in the man’s body, and local residents blamed the mythical chupacabra.

It turned out that another person had died in the same way in the same Yamarangile. According to tn8.tv, the deceased was a young male named Jovani, who three weeks ago (shortly after the first murder) went to a party in the city, and late in the evening he returned to his village.

But he never came home. For three days, frightened relatives searched for the young man throughout the district and finally found his lifeless body in an inaccessible mountainous area not far from his native village. 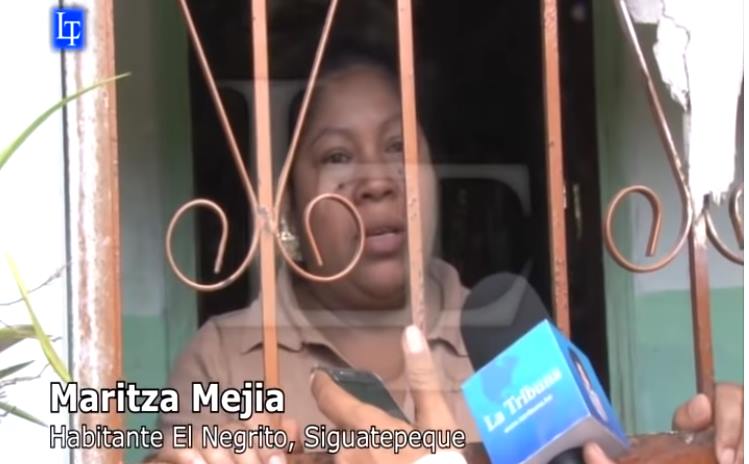 Those who found his body immediately became puzzled by how the guy got into this place at all; no paths led there. And then they began to inspect the corpse, to understand from what he died and with horror realized that there was no blood in the body at all. Something had drained him just like a farmer shortly before.

No traces of wild animals and generally no strange traces around the body of the guy were noticed. 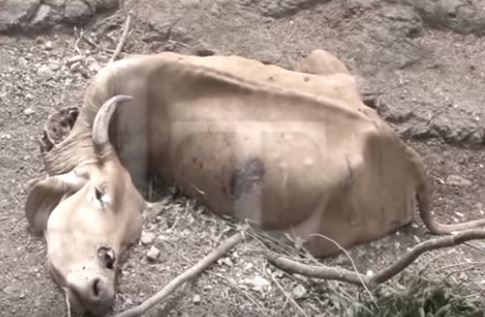 Due to two extremely unusual deaths attributed to the bloodthirsty chupacabra, the inhabitants of the region are now very scared. Previously, a mysterious creature killed only domestic animals, including cows and chickens, but did not touch people.

It is curious that the killed cows were not just killed and deprived of blood, but had all the signs of mysterious mutilation of livestock – cut out tongues, genitals, pieces of skin.

According to the local vet, the animals were killed by a “creature with supernatural abilities,” since no wild or domestic animal is capable of such a thing.