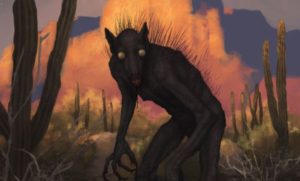 In Chile, a farmer lost about 50 llamas and alpacas in one night, having discovered their bloodless corpses. The frightened man blames the Chupacabra for everything, local media reports.

The journalists learned that at least since November 2020, a mysterious predator attacking livestock has appeared in the town of Center-Chitani (Chile) and its environs, on the border with Bolivia. He especially liked llamas and alpacas, and he kills them by sucking blood through small punctures.

The latest attack turned out to be the most massive. In just one night, a farmer named Juan Choque immediately lost a whole herd of fifty animals, including cubs. 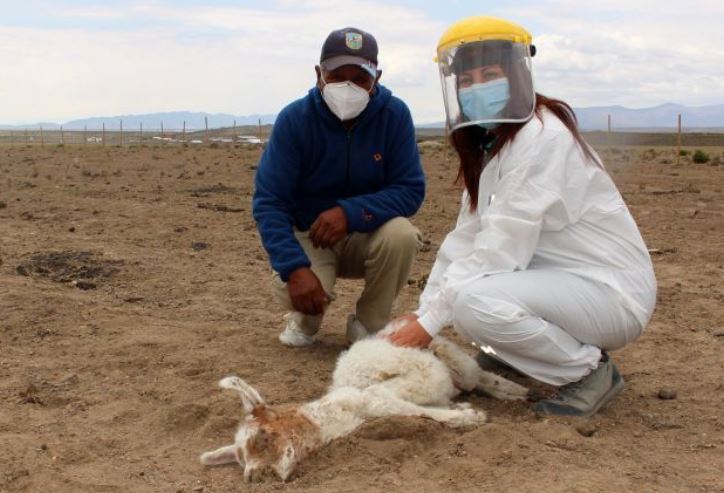 The farmer assures that the blood was sucked out, since no traces of blood were found near the corpses. Initially, local farmers believed that animals were killed by some evil people who took revenge on farmers for unnamed grievances.

But now the majority are convinced that some “evil animal” or mythical Chupacabra is to blame.

The local description of the Chupacabra is slightly different from the traditional one. People believe that it is analogous to a zombie that feeds on animal blood to keep itself alive.

In an attempt to scare off a nocturnal predator, the farmer installed solar-powered lanterns near the pens with alpacas and llamas, which should illuminate the pens at night. But it is not yet clear whether such a measure will help.

In the meantime, the local veterinarian examined the condition of the killed animals and so far he could only report that he had not found any traces that they were killed by familiar local predators like a cougar or a fox.

“At chest level, they have only two small holes and there are no more traces. Obviously, blood was sucked through these holes, but a more thorough investigation is needed,” said veterinarian Andrea Nieto.

Also in the pens with llamas and alpacas not a single extraneous paw print was found.