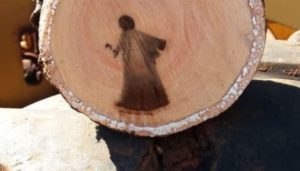 There are a lot of strange events happening in the world. Quite often you can come across the fact that people in various places see images of Jesus Christ. A similar thing happened in Brazil a few days ago.

Some time ago, the director of road works, Odimar Sousa, together with his colleagues, was cutting trees in the southwestern part of one of the Brazilian states, in Mato Grosso do Sul.

It was then that several people saw a figure on one of the freshly cut trees. The workers from Brazil surprised and shocked by what they saw. At first, they did not believe their eyes, but the discovered image of Christ was so clear that it cannot be attributed to fantasy or imagination.

The workers cut the branch with a chainsaw and after that, the shape began to take on a distinct human appearance. Absolutely all the workers who at that moment were nearby and saw the discovered image, said that it was definitely Jesus in a cassock. 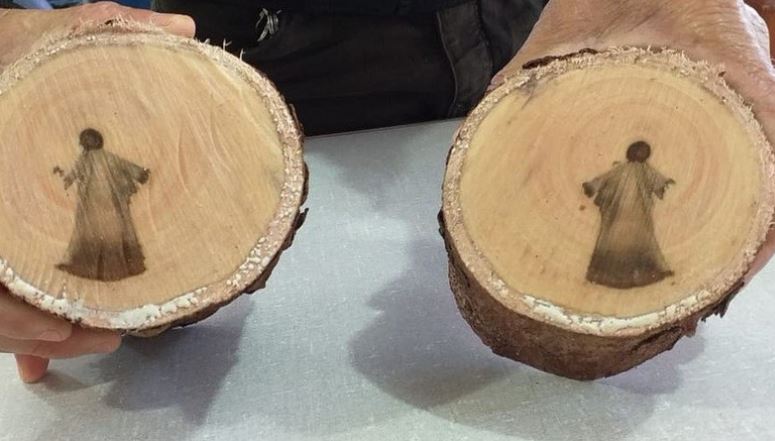 It is hardly possible to confuse this with something else, because every detail of the image found on the cut of wood is visible.

Many users considered this a sign from above, which warns of something. Others were skeptical about the find and even expressed the opinion that the image was painted on a tree and presented as if it became visible only after cutting the branch.