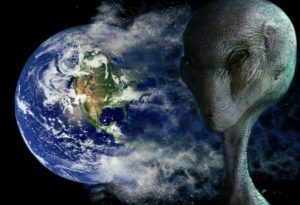 The whole world recently admired the launch of the largest space telescope, James Webb. One of his tasks is to study the atmospheres of exoplanets and identify signs of life on them.

But what if intelligent life is raging on these exoplanets and they are also looking for their space brothers? Will the aliens themselves be able to find us? And how will they do it?

Can aliens see us through an optical telescope?

If aliens use our visible light, then, first of all, they will notice that our planet is blue. It is logical to assume that on this planet (that is, on Earth) there is water in a liquid state.

In addition to water, one could also see the polar caps at the poles of the Earth and how the ice sheet is changing due to temperature fluctuations. Also, clouds can be observed in the visible range, that is, meteorological conditions.

But it is not a fact that all this can be seen by other intelligent beings. After all, the brightness of the Earth is millions of times less than the brightness of the Sun, so they will not even be able to detect whether the Sun has a planet at all. In addition, the aliens will need to have a very large telescope with very high resolution.

What if they use infrared light? The brightness of the Earth in relation to our Sun in this part of the spectrum will be slightly higher.

In addition, the presence of a planet revolving around a star can be determined by examining the gravitational oscillations of the star itself, caused by the planet’s gravitational field. But for the Earth this is not very suitable, because its mass is very small and the Sun under the influence of Earth’s gravity hardly fluctuates.

But there is still another way, which is used by modern telescopes that detect exoplanets. These telescopes study the periodic changes in the brightness of a star.

When the planet passes in front of the star’s disk relative to the observer, the star dims slightly. It is this difference in brightness that is captured by NASA’s Kepler telescope to detect exoplanets.

But for this, the aliens need to get to such a place in our galaxy, from where, when the Earth rotates, it will pass along the disk of the Sun. If, nevertheless, intelligent beings are lucky, then in addition to the above-mentioned characteristics, they still will not be able to detect whether there is any life on this planet. 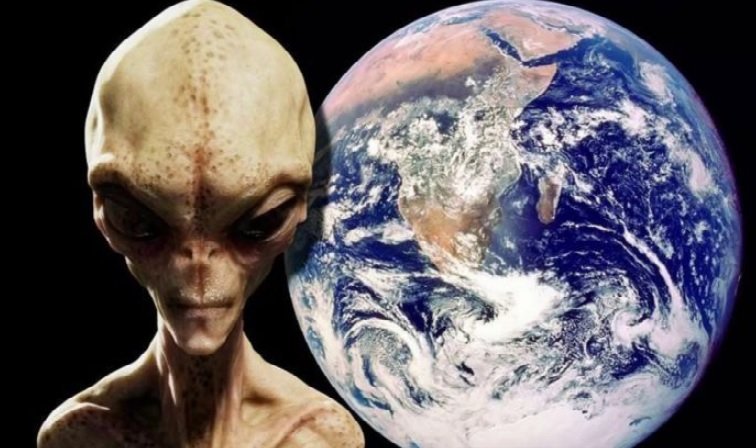 How will aliens find life on Earth?

Spectroscopic analysis is one of the most effective methods for studying exoplanet atmospheres. In this case, as with the transit method, it will be required that the aliens see the transit of our planet against the background of the Sun.

Thanks to the spectrograph, it will be possible to detect high levels of methane, ozone, oxygen and other so-called biomarkers of humanity.

It is these signs that provide sufficiently convincing evidence of the existence of at least some life on Earth. However, it should also be remembered that these biomarkers may not only be of anthropogenic origin.

To detect intelligent life, they could use radio waves or microwave radiation. If they use a huge radio telescope and tune it to the right frequencies, they can pick up the many signals from our planet that generate our mobile phones, microwave ovens, televisions, radars and satellite communications. But it is not a fact whether they will be able to distinguish these signals from other signals leaving the giant planets, for example.

Camping In An Alien Zone