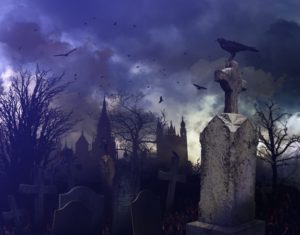 Paranormal activity has also been detected in New Westminster Canada at Glenbrook Ravine Park, Met Hotel, and the Keg Restaurant.

One of the best known landmarks in New Westminster was the BC Penitentiary which closed in 1980. Only the original Gaol Hall built in 1878 was preserved after being sold to developers.

While the empty buildings were still standing, faces of inmates were seen looking out the windows of their jail cells. In the housing development that was built on the property, residents have seen apparitions and spotted numerous orbs (an orb is believed to be the soul of a departed person).

This park is located at the edge of the former BC Penitentiary site. Neighborhood residents have seen the glowing figure of a man walking across the hill.

Gunshots have also been heard at the top of the hill. It is believed that this is the spirit of a man who was shot in the park in the late 1980s.

East of Glenbrook Ravine Park is the site of Woodlands School which was closed down in 1996. Opened in 1878 as the Provincial Lunatic Asylum, it was changed over to a residential school/home for the mentally disabled in 1950.

Former nurses and health care workers reported hearing doors opening and closing for no apparent reason or children’s’ voices at night when the residents were sleeping.

In 1970, the provincial government ordered all the headstones removed from the graveyard and sold to developers and unsuspecting homeowners.

Many people who used these stones for walkways or driveways began to experience paranormal activity in their homes. Once the source was discovered, several people took the stones back to Woodlands for re-burial.

In the downtown core of New Westminster, the former CP Rail station was sold to the Keg restaurant in 1973. Employees have reported an uneasy feeling down in the basement and a voice calling them by name.

In the upstairs bar area, footsteps have been heard after hours when nobody is up there. Glasses have been known to fall from securely anchored racks. After closing time, an employee had left the room after putting the chairs on top of the tables for the janitorial staff.

When he returned a short time later, the chairs were back down on the floor and no other employee had been there. The restrooms seem to have problems with the lights shutting off for no apparent reason and the water taps shutting on and off.

Once in a while staff and patrons can smell smoke and see smoky figures which are believed to be reminiscent of the great fire of 1898.

The Met Hotel in downtown New Westminster is a heritage building that also survived the great fire. Guests have seen a man and lady elegantly dressed in white old-fashioned clothing shrouded by a glowing light.

They have been frequently spotted on the fourth floor but more often seen chatting to each other near the elevator.

Another ghost is believed to be George who was a long time resident who died in the building. He has been sighted floating down the halls and walking through walls. 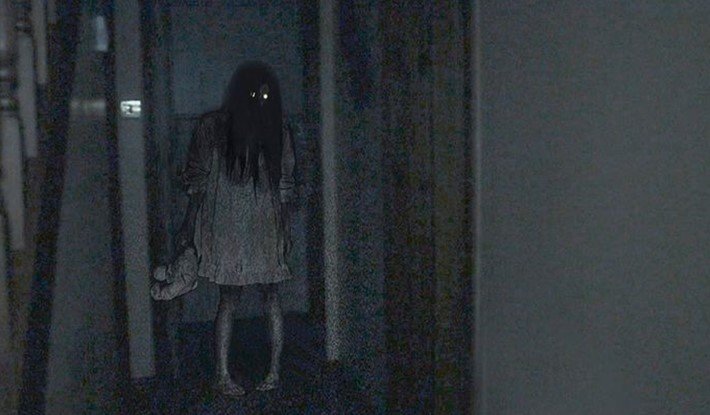 The Irving House Museum was the former home of the Irving family from 1862 to the 1950s. Staff and visitors have seen the ghost of Captain William Irving, the man who built the house, sleeping in his old bed where he passed away.

Sometimes, the imprint of a body can be seen on the bed. Footsteps can be heard for no apparent reason and some staff members have heard a voice calling their name. Several visitors have reported animal heads on display turning their heads.

At the New Westminster Secondary School, a male student drowned in the pool in the early 1970s. Night security personnel have seen the image of a boy floating in the pool plus the spirit of a man using a bow and arrows in the basement archery range.

Another student died in the woodworking shop in the late 1980s. His ghost has been seen walking around the room at night. Orbs have been seen in the music room for no apparent reason.

On the west side of New Westminster, on 12th Street, a 13 year-old girl committed suicide. Her ghost has been seen walking along this same street. It is also believed a music recording studio in that area is haunted because screams can be heard from that location.