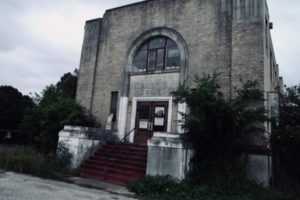 Yorktown Memorial Hospital. “So that more may live longer.” That was the quote of the hospital. Unfortunately, it seems that this hospital saw more death than it did lives saved. After forty years of service, In 1988, the facility closed it’s doors.

In its 40 year history, the hospital has had about 2,000 deaths. As of today, it is one of the most active haunted locations in the United States.

The Felician Sisters of the Roman Catholic Church are the ones that planned and built Yorktown Memorial Hospital. It was a catholic hospital and some of the nuns were even nurses themselves.

What’s interesting about this place is that there is a balance of good and evil spirits. There has also been a good number of physical attacks on people here. People have reported being punched, kicked, slapped by unseen forces and have also been scratched.

One of the ghosts is a man by the name of Doug Richards. Down near the basement at the end of the hallway is where he is said to be.

Paranormal groups have asked for him by shouting his name. When they do, a large shadow figure walks across the hallway and disappears. 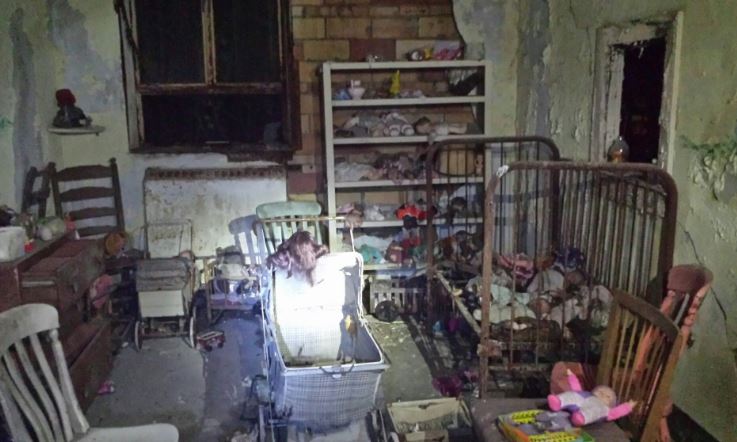 Although Yorktown Memorial Hospital closed down in 1988, it was opened up again for a short amount of time as a drug rehabilitation center. The nuns would close around 10:00 p.m. There was a door and a bell that was there just in case of an emergency.

It said “Please ring in case of an emergency.” One of the nuns would stay up all night to listen for the bell. One night, a body was dropped off at the door. Either the people who dropped off the body didn’t ring the bell or the nun didn’t hear the bell ring.

It’s believed that the man who was dropped off here was a man by the name of T.J. He died from a heroin overdose and is said to be one of the spirits that haunts the hospital.

A murder occurred down in the basement of the hospital as well. It was reported as a triple stabbing double homicide. A female counselor was escorting two male patients, when suddenly one of the male patients grabbed a hold of a knife and started stabbing both of them to death.

Both of their blood is spread over the walls of the basement. a very scary EVP was captured on Ghost Adventures when Aaron Goodwin went down here by himself. The EVP said “Get to the hallway. The killer is coming.” Never a fun thing.

Up in the nuns corridors, the second floor of the Yorktown Memorial Chapel, there have been reports of a spirit of a nun who chokes people. She especially targets men, and anyone that has tattoos on their body.

Yorktown had a huge oil industry as well. It’s still rich in oil as of today. The hospital attracted many workers that were on those oil rigs. All kinds of accidents happened on these rigs. Men were killed, fingers, hands, and arms were cut off, and legs have been broken as well. A recipe that would definitely add to the hospitals hauntings.