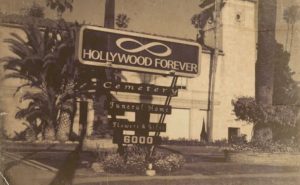 Hollywood Forever Cemetery was founded in 1899 and was originally named Hollywood Memorial Park Cemetery. The original site occupied 100 acres but 40 acres were sold off to Paramount and RKO Studios in 1920. Part of the land was set aside for the Beth Olam Cemetery where people from Hollywood’s Jewish community are buried.

By the end of the 20th century, the owners ran into financial difficulties and the cemetery became run down. In 1989, Tyler Cassity of Forever Enterprises bought the property and restored it and re-named it Hollywood Forever. The grounds are dotted with many statues, monuments and unusual headstones along with two large indoor mausoleums.

Rudolph Valentino and the Lady in Black

Rudolph, known as “The Sheik” was the heartthrob of silent pictures and died after having surgery for a gastric ulcer. Thousands of people attended his funeral and his body was transported back to Hollywood Forever Cemetery from New York City.

On the anniversary of his death, a lady dressed in black (including a veil) brought roses to Valentino’s crypt. She continued her annual visit for several years but soon the media found out and everybody wanted to identify the mysterious lady. Several women came forward to say they were the lady in black. 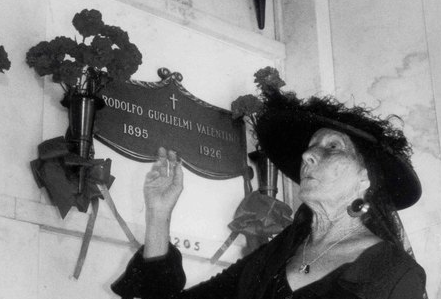 Ditra Flame, who is believed to be the real lady in black, passed away in 1984. Some visitors now see the ghost of a lady in black kneeling in front of Valentino’s tomb. Others have seen roses suddenly appear in the empty vases on the tomb wall.

People have reported the sounds of footsteps or the feeling of being watched. The annual memorial service for Rudolph Valentino continues to this day where throngs of people dress as the lady in black.

Virginia was a silent film actress who was rushed to hospital when attending a party for actor Roscoe “Fatty” Arbuckle. She died a few days later of a ruptured bladder but Fatty Arbuckle was charged with rape and murder because other party attendees said he dragged her into a room. 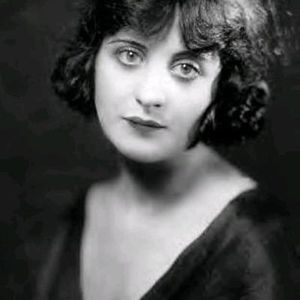 Although he was acquitted of the crime, his acting career was ruined and her reputation was tarnished.

At her grave at Hollywood Forever Cemetery, witnesses feel cold air and hear the sounds of sobbing. Some people say the sobbing sounds are coming up through the ground from her coffin. It is believed that Virginia is crying because she didn’t have the opportunity to defend her reputation.

Clifton starred as Mr. Belvedere in three movies; Sitting Pretty, Mr. Belvedere Goes to College and Mr. Belvedere Rings the Bell. He also played in the films Laura, Cheaper by the Dozen and Nearer My God to Thee. He starred in many other films during his long career. 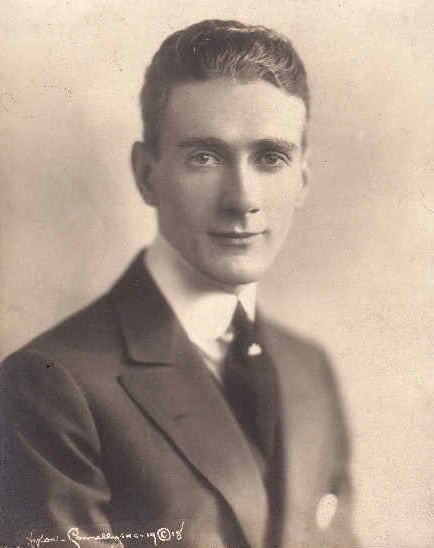 Witnesses have seen a semi-transparent figure of Clifton Webb dressed in a suit and an aura in the shape of his body. People have reported the sound of whistling or his voice yelling out to get attention.

Although he is not buried at Hollywood Forever Memorial Cemetery, the ghost of Hearst has been seen visiting the grave of his mistress Marion Davies. 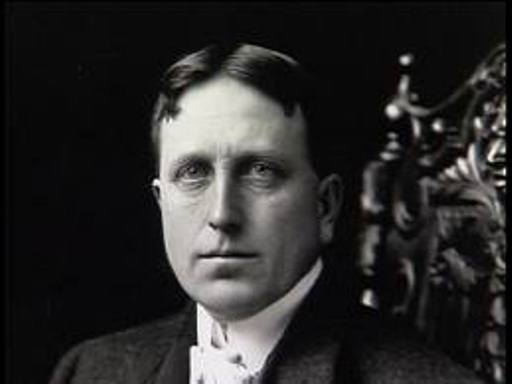 Apparently, it’s to see if everything is going well for her.

Horror movies are shown every summer at Hollywood Forever Cemetery where the public is invited to picnic while watching films projected on the side of a building. Visitors are welcome to stroll around the grounds and can purchase a map where the graves of famous people are identified.