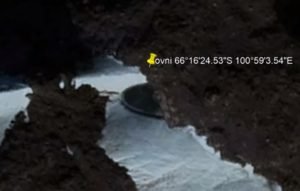 A user of Google Earth has discovered a gigantic mysterious disc-shaped object sticking out of Antarctica’s ice. The weird grey structure is Antarctica’s latest odd finding.

YouTube user Sandra Elena Andrade posted the video with the caption:  “Mysterious images captured by Google Earth, arouse a deep interest and surprise in both the scientific and ufological environment.”

Zooming in on the “thing”, it seems to be a massive semi-circle sticking out of the cliff face. In the video, it is clear that the structure is not natural. 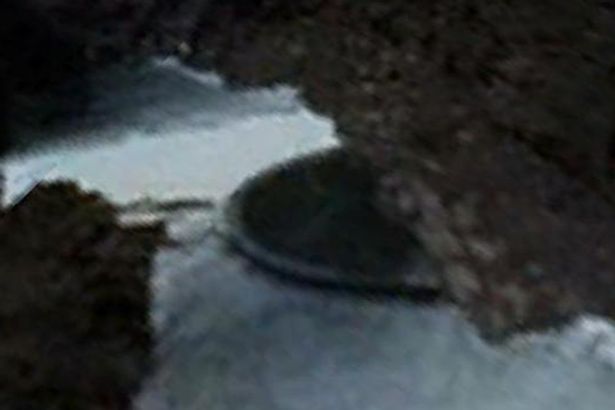 A variety of mysteries and puzzles are being uncovered, as some of the icy continent thaws. To make some of these discoveries Google Earth has been an important element for numerous researchers.

Due to the remote and barren landscape of Antarctica, there is enormous interest in the possibilities of what could be hidden there.