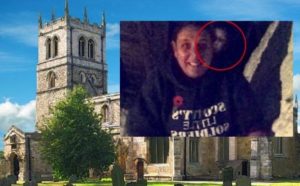 Two friends took a photo in memory of the old church but remained shocked when they considered the incomprehensible “shadow” behind the face of one of the women.

Nathalie Wilkinson, 28, and Kerry Morris, 31, once saw an advertisement for hiring bell-ringers and went on an excursion to the old church of St. Nicholas in Doncaster. When the girls wandered with the tourist group around the church, they climbed into a narrow room for bell-ringers and decided to take a selfie there on the background of the bell. The stairs to the bell tower are so narrow there that only one person can walk. 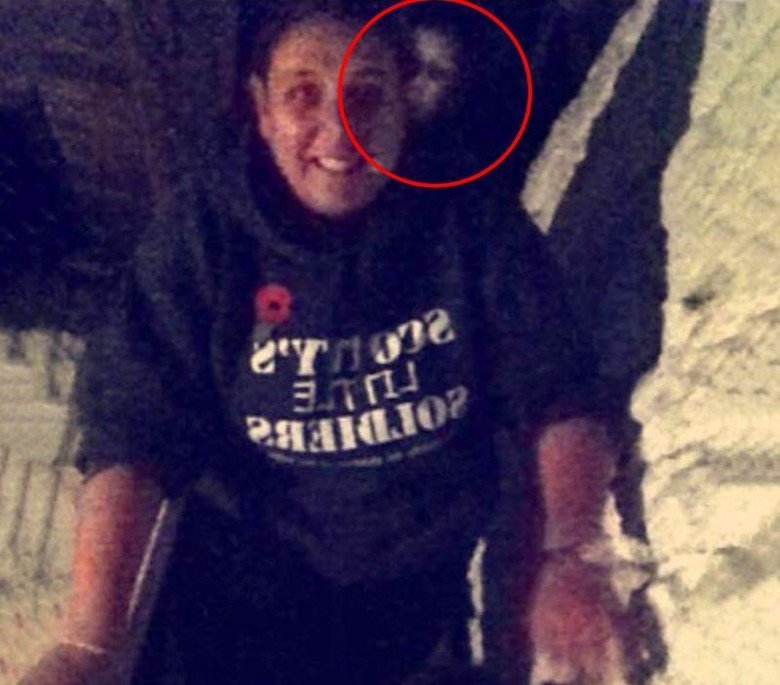 “We just took pictures and then came out with the same group. And only in the evening we began to look at the photo and saw this terrible face with horror. And for some reason, it seemed to us that this was the face of a child.” – tells Natalie.

The girls took some pictures in the church, but the ghost appeared only in the photo in the bell room.

“We then joked a little nervously about the Antichrist.”

The girls found out later that the northern doors of the church, through which they entered the upper floor, are also called “the doors of the devil”. It is reported that these doors are always open to “let the evil spirits.”