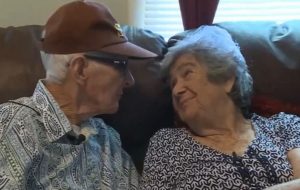 The husband and wife from the city of Augusta, Georgia, lived in marriage for 71 years and died on the same day with a difference of exactly 12 hours.

The 94-year-old Herbert DeLaigle died at 2.20 am on Friday night, and his wife Frances died exactly 12 hours later at 2.20 pm that same Friday.

Last year, the couple celebrated the 70th anniversary of the marriage. When they met each other, Herbert was 22 years old, and Frances was 16.

“Frances was working in a small cafe at the White Way Cafe, and when I saw her, my eyes froze on her and continued to look while she walked between the tables. Then I finally got up my courage and asked her if we could meet and she agreed to go with me in the cinema “, – said Herbert in an interview in 2018. 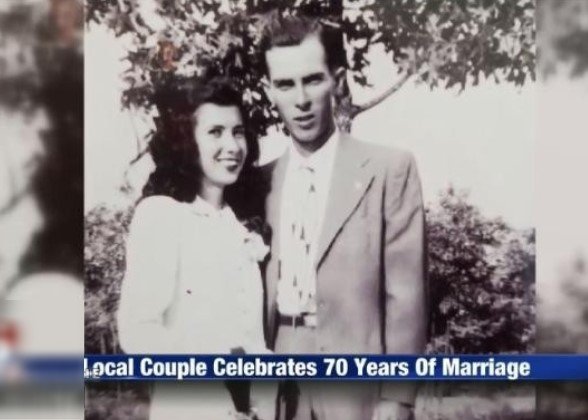 A year later, Herbert proposed to her and Frances accepted it without delay.

According to Frances, she especially likes the sense of humor in her husband, even at 93, he continued to joke and make her laugh.

“It’s amazing how they were together in love and harmony for 71 years and died at the same time, now they are together in heaven. An incredible love story,” said one of the couple’s relatives.

As the doctors say, Frances most likely died from a broken heart, this sometimes happens with loving partners when one of them dies.

“There is a massive release of stress hormones, which are released into the bloodstream, are spread throughout the body and eventually kill him.”