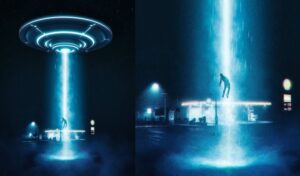 Some people want to believe while others simply don’t. To most of us, the effects of the UFO phenomenon go no further than this and we go on with our daily lives.

The following people were a little less lucky and their lives were abruptly cut short either by getting too close to something or by simply being in the wrong place at the wrong time.

U.S Air Force Captain Thomas Mantell’s death is linked to one of the earliest and most famous UFO encounters. It took place in 1948, a mere six months after the term ‘flying saucers’ had been coined by Kenneth Arnold.

On January 7, Kentucky State Police alerted the tower operators at Godman AFB near Fort Knox, reporting a huge object flying at high altitude. The object was conical in shape and had a shiny, metallic surface and a red tip. It was seen by multiple witnesses, both civilian and military.

Three P-51 aircraft led by USAF Captain Thomas Mantell were sent to investigate. As he was climbing towards the UFO, Capt. Mantell reported seeing “a metallic object or possibly the reflection of sun from a metallic object, and it is of tremendous size.”

The other pilots fell back as their aircraft were not equipped for high altitude flight but Mantell continued his pursuit. He reached an altitude of 22,000 feet (6,700 meters) and his last message was that he was taking a closer look.

An hour later, his dead body was found amid the wreckage of his plane. The official explanation was that he had been chasing Venus and fainted due to a lack of oxygen. In the 1950’s the statement changed. He had apparently chased a CIA-sponsored Skyhook balloon.

Needless to say, many believe he was shot down by the conical UFO.

Brazil has seen quite a number of UFO sightings over the years and one of the most gruesome fates was suffered by João Prestes Filho.

On the evening of March 5, 1946, he was shot in the head by a beam that came from the skies. He panicked and ran to his sister’s house. At first, it seemed he had suffered nothing more than a scare but his body soon began exhibiting some very strange symptoms.

According to witnesses, his flesh began falling away from his bones. His jaw, chest, arms and legs were affected at first but soon his entire body had deteriorated beyond recognition. 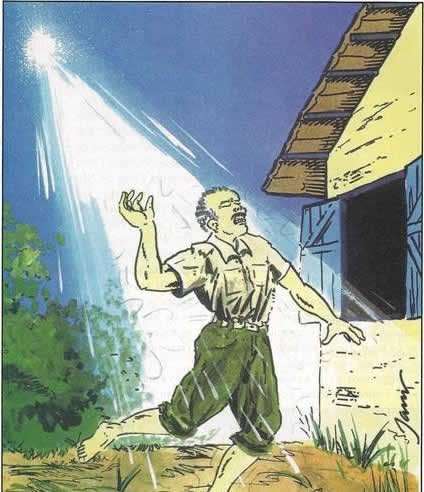 “His teeth and bones stood revealed, utterly bare of flesh,” his sister recalled.

Despite virtually disintegrating, João reported feeling no pain whatsoever. He died while being transported to a nearby hospital.

The strange lights seen in the area at that time suggest a possible UFO connection.

Brazilian Inacio de Souza and his wife were returning home on August 13, 1967 when they encountered three humanoids wearing yellow suits. Hovering nearby was a ship that Inacio said looked like an inverted wash-basin.

Startled by their appearance and the fact that they were heading for him, Inacio shot his rifle at one of the strangers. It had no effect.

The UFO retaliated by shooting a green ray of light directly into de Souza’s head. The visitors then disappeared. 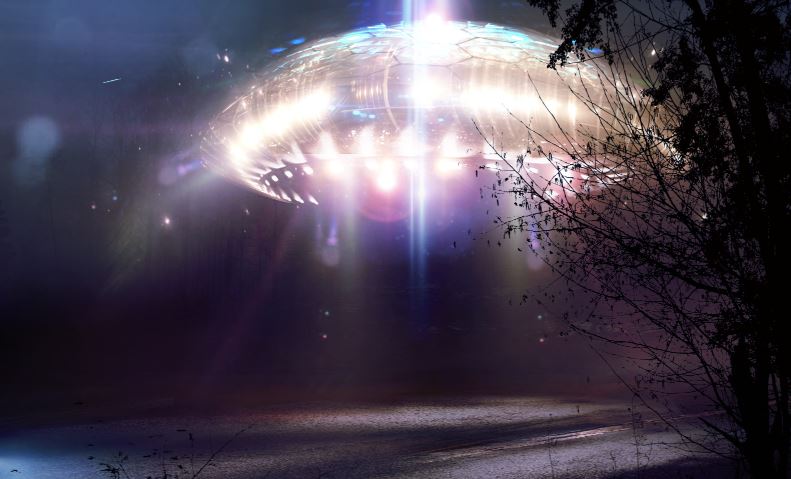 Inacio spent the next days drifting in and out of consciousness and despite his wife’s testimony and the circular burn marks on his skin, doctors believed he had suffered nothing more than a vivid hallucination.

A few days later, he was diagnosed with leukemia and he died on October 11, 1967. The doctors were confused by the speed with which his disease spread.

While some believe this incident is nothing more than coincidence, others see no problem in connecting the dots and claiming he had been indeed killed by an alien death ray.

New York UFO researcher Jennifer Stevens apparently got too close to something. In February 1968, she was investigating a strange event that had led to the death of a teenage boy. She had been notified that a strange fireball was seen rising above Mohawk River and two boys even reported catching a glimpse of a humanoid in a white suit.

The following morning, the body of a 16-year-old boy was found in the area. He had only been missing for six hours but his body was deeply frozen. The policemen who found him said he had a terrified look.

His footprints suggested that he had been running before being pulled up by something. This aspect intrigued Jennifer Stevens and she believed the boy’s death and the UFO sighting were somehow connected.

A few days later, her husband was approached by a mysterious ‘saturnine-looking’ man who told him that UFO researchers “should be very careful.” Jennifer’s husband, Peter, died a sudden and unexpected death shortly after this encounter.

Jennifer Stevens got the message and gave up her research.