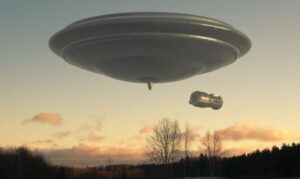 Over and over again, trustworthy commercial and military pilots risk their reputation and come forth with descriptions of UFO encounters. Why? Do they seek notoriety and present these stories in exchange for a bit of fame or is there any substance behind their encounters with flying saucers?

Naturally, we can’t answer this question in a way that would satisfy all of our readers so we’ll just portray one pilot’s testimony and let you decide.

Former U.S. Air Force Major George Filer III has amassed over 5,000 flying hours during his career so he’s not a rookie. In 2013, he told his story to former congressmen at a hearing on UFO sightings at the National Press Club.

Filer is a stern believer in the alien presence on Earth and he thinks aliens have been visiting our planet for thousands of years. According to him, UFOs are encountered more often than we’ve been led to think and there is an ongoing effort to conceal their presence.

In January 1962, he was stationed as a pilot at the U.S. Air Force Base at Sculthorpe RAF Base in the U.K. During an aerial refueling mission taking place over the North Sea at an altitude of 30,000 feet, Filer was notified by London Control that their radar had picked up something anomalous.

He had just finished transferring fuel from his tanker aircraft and started heading toward the object. According to London Control, the unknown object was hovering over an area near Stonehenge, at an altitude of around 1,000 feet. The sun had just set and the skies were clear.

When Filer got within 30 miles of the UFO, his APS-23 Radar detected it.

“It was an exceptionally large radar return reminding me of a large bridge or ship. This craft was bigger than anything I had seen in the air before. It reminded me of the radar return from the Brooklyn Bridge (6,000 feet) or the Firth of Forth Bridge in Scotland (8,300 feet), over a mile long. 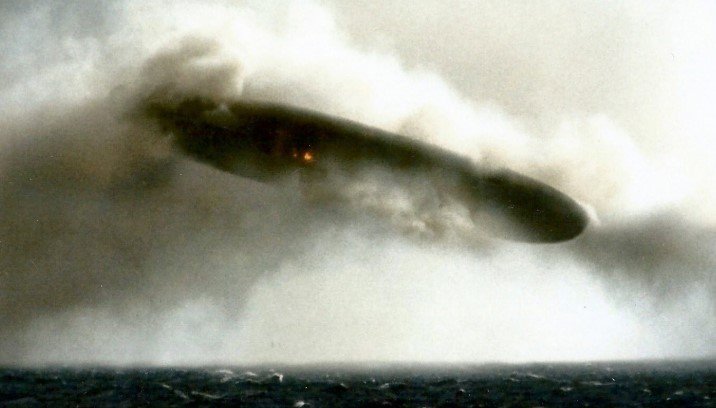 “The Return was sharp and solid as compared to the fuzziness of a rain cloud. I felt this craft must be made of steel or strong metal. We were doing around 425 mph as we approached to about 10 miles, when the UFO apparently realized we were intercepting,” Filer said.

Darkness had set so Filer and his copilot could see the spacecraft’s lights ahead of them. As they got closer, the lights turned from dim to bright while the UFO suddenly accelerated. It climbed with an unbelievable speed and was soon gone.

Filer asked London Control if any rocket launches had taken place in the area and received a negative response. Since there was nothing more he could do, Filer returned to base, recording the incident in his log.

It seemed Filer was the only one giving importance to the strange encounter but, several weeks later, he and his crew received an invitation to dinner from Prince Phillip, the Duke of Edinburgh.

As it turns out, Prince Phillip was very interested in hearing Filer’s account. The Duke had been intrigued by UFOs since his uncle, Earl Mountbatten had witnessed flying saucers from up close while in the Navy.

Prince Phillip told Flier he had debriefed aircrews who had encountered UFOs before and revealed that the phenomenon was of greater magnitude than most believe.

The incident turned Filer into a believer. He was especially intrigued by the fact that the large spaceship was hovering above Stonehenge and thinks there might be a connection between ancient megalithic monuments and the unidentified flying objects.

Now a regional director for the Mutual UFO Network (MUFON), Filer continues to study and disclose his findings about the UFO phenomenon.

What do you think about his encounter?