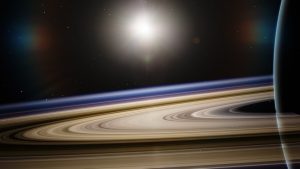 Some time ago, a NASA ex-worker made a sensational statement: Norman Bergrun noted that Saturn can be a place of refuge for representatives of extraterrestrial civilization.

NASA has a lot of evidence, but they are not ready to present it to the public, reports the Express portal.

It is worth noting that ufologists have repeatedly found strange objects in the pictures of Saturn, so the news did not even surprise them. Many UFOs have been seen in the rings of the planet. 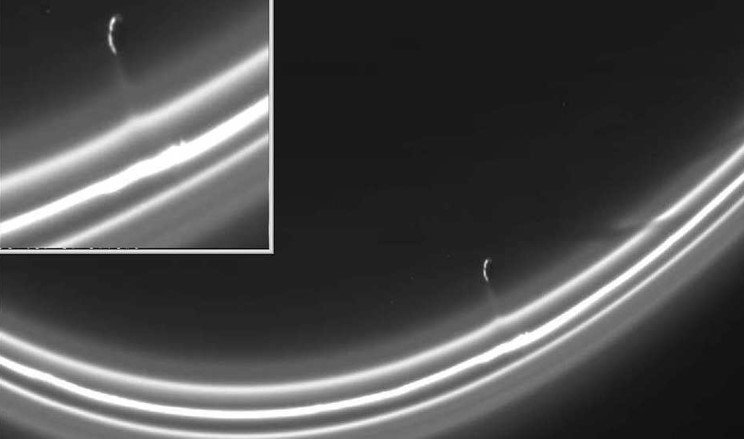 For the first time, alien ships were discovered as far back as 1982, when the probes sent to Jupiter took pictures, in which three artificial objects were clearly visible. The ships were of enormous size.

According to Norman Bergrun, the number of alien ships increases every year. Saturn’s rings can hide the base from prying eyes. Some experts believe that the rings themselves are also artificial.