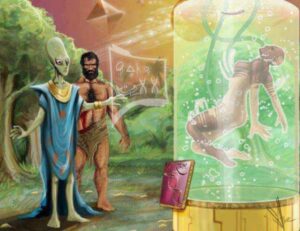 Dr. Joseph P. Ferrell, author of “The Cosmic War” states, “There was once a very high paleo-ancient civilization long ago with science and technology far beyond our own.

“That civilization was inter-planetary by extent; it existed in our own celestial neighborhoods it fought a war and blew itself apart; and as it was doing so, realizing that it would lose all of its high science in initiated efforts to preserve it.

“The rise of the “mystery schools,” ancient religions, occult societies, and all such groups since then have been a long-term recovery process, and the people involved have been doing so covertly.”

Be careful not to let the specific words chosen by Dr. Farrell cause you to instantly dismiss what he suggests. Even the most devout Christian can find reference in the Holy Bible of the fallen angels in Genesis Chapter 6. They too came from the heavens and brought with them highly sophisticated technology.

The terminology may vary a bit, but the stories throughout all ancient cultures are always the same.

Modern “science” would have you believe humans evolved, however nothing in the ancient remains has been able to explain how modern man just popped up out of nowhere from cave dwellers to a highly advanced civilization with schools and their own writing in the first documented civilization in ancient Mesopotamia. 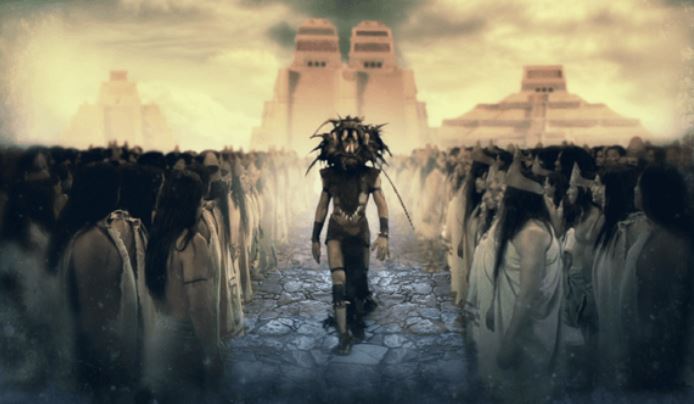 Modern “science” cannot explain it, but the writings of that civilization surely do. In the following video, researcher Jim Nichols presents new evidence about how our modern world is in fact the dark resurrection of a super high-tech civilization that destroyed itself many thousands of years ago through unrestrained weapons science and occult corruption.

That theory is well in keeping with the idea that something other than man built many of the ancient megalithic structures found situated around the globe, and the secrets behind those structures are being held close to the chest by the global elite and secret societies of the planet. For what purpose? Do they know something?

The ancient writings of that first civilization speak about the Ancient Anunnaki who were responsible for mankind’s ‘little push’ that accelerated the development of intelligent beings on Earth.

According to the Ancient Astronaut theory, in the distant past, before the dawn of civilizations, intelligent extraterrestrial beings tampered human DNA on Earth to create mankind as we know it.

According to numerous theories which seem ever more possible in recent years, ancient mankind was genetically manipulated in the past.

Without this genetic manipulation, which explains the abrupt rise in human intelligence and fast development, civilization as we know it would probably still not exist today. This is the missing link in the history of mankind.

One of the best pieces of evidence that supports the theory that mankind was genetically manipulated in the past by a species of intelligent Aliens is the blood type group Rh Negative.

Humans have four possible general blood types: A, B, AB and O; this classification is derived, according to scientists, from proteins which are found on the surface of cells which are designed to fight off bacteria and viruses in the human body.

The vast majority of humans beings on this planet have these proteins which means they are Rh positive.

But a minor group, the Rh Negative lacks these proteins. So how is this crucial difference explained scientifically? And why does it even exist?

Throughout the years, several scientific studies have searched for this answer.

According to investigators, this would explain why Rh negative mothers do not tolerate fetuses with RH Positive blood; thus, this radical, hard-to-explain, by most natural laws intolerance could derive from an ancient genetic modification why Rh positive and Rh negative groups tend to “repel” each other instead of merging. 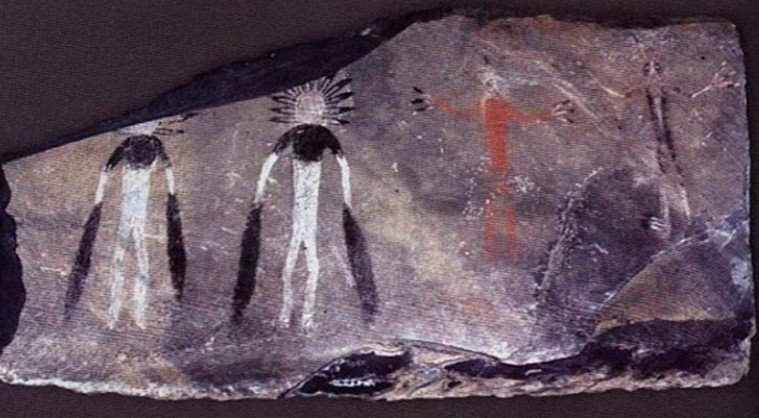 According to this scientific theory, in the distant past, extraterrestrial beings visited the Earth and created, through “genetic manipulation,” the Rh Negative with an intention of creating a race of “slaves”.

Interestingly, the negative RH strain is characteristic, for example, of the British royal family, which has generated controversial theories about a possible extraterrestrial lineage.

Although this hypothesis has not been confirmed, the disturbing questions it generates floats in the air: how would we react to the fact that a small portion of the Earth’s population has a genetic code that has been altered in the distant past by highly advanced extraterrestrial beings?

Genesis 6:4 “God came into the daughters of men, and they bare children to them, and the same became mighty of old.”

Ex. 34:7 states “The iniquity of the father will be unto the children unto the fourth generation.”