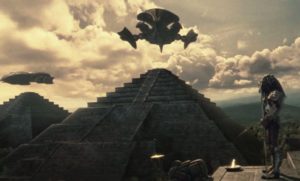 Musk made another statement that the pyramids were built by aliens. This statement caused the whole of Egypt to be swept by a wave of indignation. Musk posted a post on his Twitter page.

After such a statement, Musk was invited to visit Egypt so that he personally made sure that absolutely all the pyramids were erected by people. It is worth noting that Elon Musk regularly publishes very controversial and sometimes strange tweets on his page.

The post was liked by a huge number of people. More than 25 thousand comments were left. Even the Minister of International Cooperation of Egypt, Rania al-Mashat, expressed his opinion.

She wrote that she really appreciates what the head of Space X is doing, but at the same time she would like to invite him to Egypt to learn more about the construction of the pyramids, and also to visit the graves of those people who were involved in their construction. 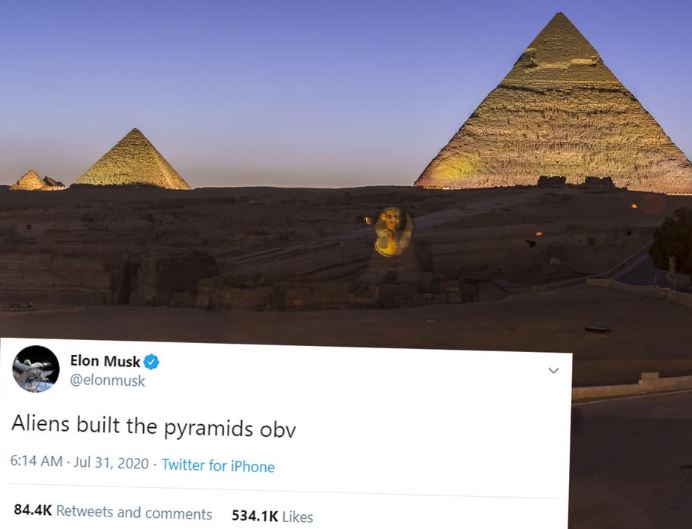 Egyptologists believe that the tombs of the pyramid builders that were found in the 90s of the last century are the best evidence that aliens have absolutely nothing to do with these objects.

Despite the fact that the minister spoke rather amiably about Musk’s statement, the secretary of the Supreme Council for Egyptian Monuments, Zahi Hawas, was outraged by this statement and called the post “complete nonsense.”

Under the onslaught of a huge number of users, Elon Musk nevertheless admitted defeat and added that he could well be wrong.