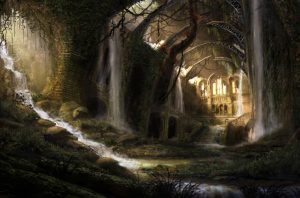 Cities with pyramids, terraces and canals are located in the Llanos de Mojos savanna, a place in Bolivia that was previously considered uninhabited in antiquity. They were discovered using a helicopter, on which scanning equipment was installed.

These structures were supposedly created by the Casarabe Indian communities between 500 and 1400 AD. Until recently, no one suspected their existence, as they were hidden under the trees.

The discovery shows that the Amazon has been actively built up by the indigenous population for at least a millennium.

“We have long suspected that the most complex pre-Columbian societies in the entire basin developed in this part of the Bolivian Amazon, but the evidence is hidden under the forest canopy and difficult to reach by land,” says José Iriarte from the University of Exeter.

“Our Lidar system has detected built terraces, dams, checkpoint fences and water tanks. There are monumental structures just a mile apart, connected by 600 miles of canals with dams connecting sites, reservoirs and lakes.”

The scanner transmits approximately 1.5 million laser pulses per second. All vegetation is then digitally removed and a digital surface model of the site is obtained, which can be displayed as a 3D image. Thus, two surprisingly large areas with man-made structures were discovered. 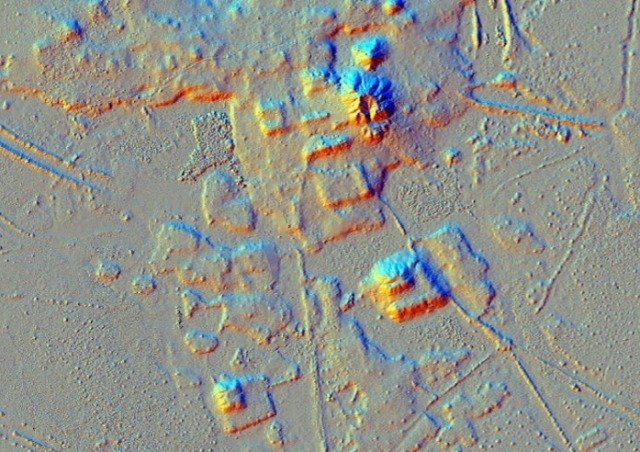 Until the end of the 20th century, there was scientific skepticism that there could be anything more than a primitive hunter-gatherer culture in the Amazon region.

The Moxos Plains, located on the southwestern edge of the Amazon region, are inundated for several months of the year during the rainy season, making them unsuitable for permanent settlement.

However, in recent decades there has been evidence of ancient irrigation systems, earthworks, large cities, dams and canals that often run for miles in a straight line through the forests.

“This indicated the existence of a relatively dense settlement here in pre-Hispanic times. Our goal was to conduct basic research here and verify the settlements,” says Dr. Heiko Primers from the German Archaeological Institute, who participated in the study.

To find out more, an international team of UK and German researchers from the German Archaeological Institute, the University of Bonn and the University of Exeter have pioneered airborne Lidar laser technology in the Amazon region.

It is not yet possible to estimate how many people lived there. However, the layout of the settlement suggests that the site was fairly densely populated.

The research team suggests that the scale of labor and planning applied to the found structures is unprecedented in the Amazon and comparable only to the ancient states of the central Andes (Inca cultures, Tiwanaku, Nazca, Mochica, etc.).

The researchers also insist that these cities were built and managed not in opposition to nature, but with it – using successful sustainable living strategies that promoted nature conservation and maintained the rich biodiversity of the surrounding landscape.