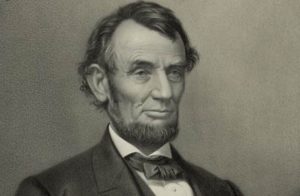 Abraham Lincoln was certainly one of our country’s greatest presidents. Now, some one hundred and fifty years after being felled by an assassin’s bullet, old Abe seems to be one of our most restless spirits as well.

Although several people have seen his apparition in and around the Springfield Illinois area where he lived and worked as a young lawyer, Abe appears to have chosen the White House as his favorite place to haunt. No doubt there are many other ghosts in the White House, but Mr. Lincoln is the most visible of them.

One woman claimed to have opened the door on his ghost more than once. Another person reported seeing Mr. Lincoln sit on the edge of the bed and calmly remove his shoes.

That his ghost is sometimes seen in the Lincoln Bedroom or moping in the hallway shouldn’t be too surprising. After all, he did dabble in the occult occasionally, and may have even possessed a certain amount of psychic abilities.

It is a well-known fact that shortly before his assassination, Mr. Lincoln had a premonition of his own impending death. One night, he dreamt that he woke to the sound of loud sobbing. 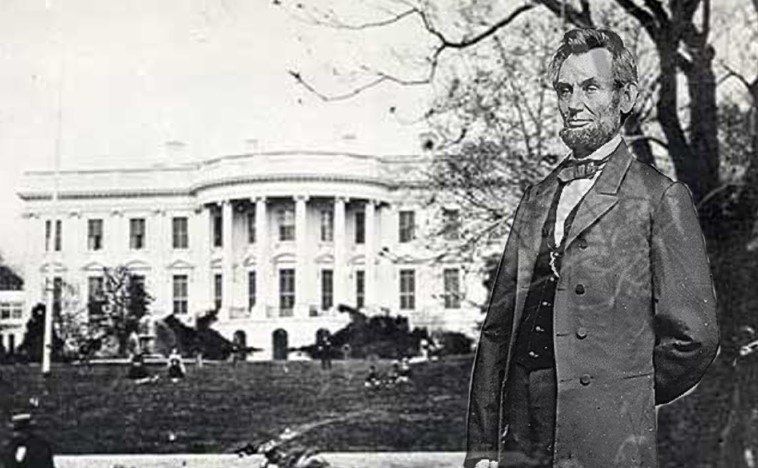 Puzzled, he got up and walked downstairs where the sounds of pitiful wailing echoed all around him. He looked around for the source of all this commotion but could find no one.

Eventually, he wandered into the East Room where he saw a corpse resting on a catafalque. Looking around him, he noticed that all the furniture was draped in black mourning crepe, common to that era.

No one paid Lincoln the slightest bit of attention as he watched several people stand over the corpse and weep. Finally, he grabbed the sleeve of a passing soldier and asked, “Who is dead in the White House?” “The President is dead,” replied the soldier sadly.

Lincoln was bothered by the dream. When he recounted it to his wife and close friends, he admitted to being apprehensive of t its significance. A few weeks later, the terrible events of his dream came to pass.

There is a common belief that the spirit of someone who dies suddenly and unexpectedly can become confused and may not realize that they are no longer alive. This could be why Lincoln remains in his “home” going about his daily routine.

Then again, he may feel that he was somehow cheated out of his second term in office and wants to stay on a little while longer. He surely wouldn’t be the first politician who hated leaving the White House behind.

But his ghost does leave the White House once in a while. Both he and his assassin, John Wilkes Booth, have been seen in the balcony at Fords Theater. Maybe they are trying to resolve their differences. This could explain the heavy amount of psychic energy rumored to be within the walls of Fords. 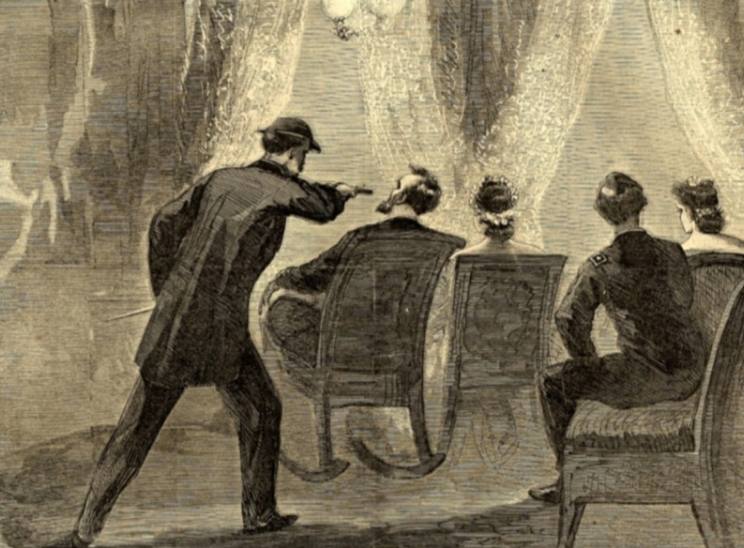 Across the street from Fords Theater is the Parker House where Mr. Lincoln was taken after being critically wounded. When he died there the next day his body was taken back to the White House and autopsied. His lonely apparition still makes an occasional appearance at the Parker House, however.

The ghost of the heavily festooned funeral train that transported Mr. Lincoln’s body from Washington to his final resting place in Springfield Illinois is said to repeat that sorrowful journey every year on the anniversary date. It’s believed that the whistle of this ghost train can still be heard as it slowly makes its way toward eternity.

There has always been some speculation as to the extent of Mr. Lincoln’s involvement with the occult. Did he consult with a spiritualist on matters of state, or was he merely trying to placate his grief-stricken wife.

We do know that he possessed a quick wit and wonderful sense of humor. Perhaps this is why he chooses to confuse the issue by appearing in so many different places.