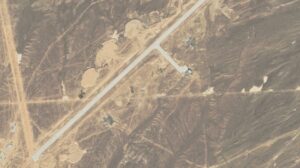 There is information that a secret facility is being built in one of the most remote regions of China. Some experts claim that an analogue of “Area 51”, which is located in America, is being built.

Initially, it was a dirt road runway, the length of which reached almost five kilometers. It is located in Xinjiang province. It was this that the Chinese used last year to land a reusable drone after it had been in operation for two days.

Recently, many buildings have appeared around the strip. If you zoom in on Google Maps images of this area, you will notice that this strip has already become part of a huge triangle. 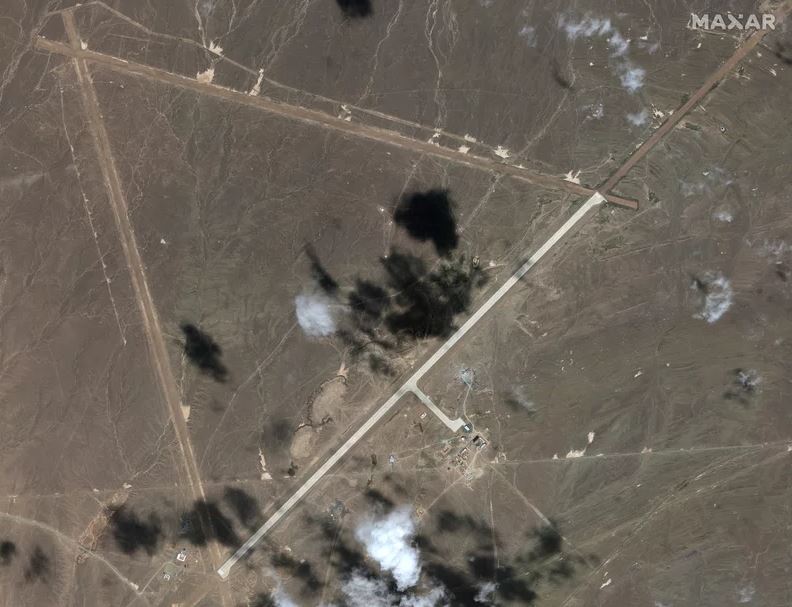 It has equal sides and is very similar to the runway, which is used to land or take off various aircraft simultaneously from three sides.

It is no coincidence that the new Chinese object is compared to the mysterious “Area 51”.

In recent years, China has been paying a lot of attention to aerospace technologies and today the country has almost caught up with America.

The best example of this development can be called the creation of a special stealth bomber H-20. It is made practically on the same principle as the American analog B-2.

But what if the Chinese, like the Americans, have UFO wreckage? This is even more disturbing.