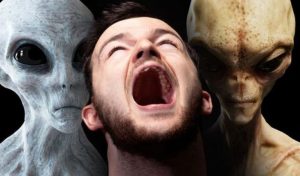 Among the many harrowing tales of alien abduction, there are scores of cases where abductees have reported interacting with alien hybrids. According to the various testimonies of these victims, they have personally encountered creatures that shared both human and alien features and characteristics.

Some abductees have even described being brought on board a spaceship and being introduced to hybrid beings whom they believed to be their own children. There have been a large number of unrelated cases documented from a wide range of abductees which would seem to lend some credibility to their stories, but even in light of this there are many people who doubt the validity of these accounts.

One of the most common questions regarding these cases is “Why would aliens want to create a hybrid race with human beings?” According to the broad range of accounts given by abduction victims over the past several decades, extraterrestrials have been actively involved in harvesting human DNA in order to genetically foment a hybrid race of part-human/part-alien children.

Many women have reported experiencing horrific encounters where alien species have harvested their unborn children, and many men have described undergoing procedures where aliens extracted their semen. Other cases involve women waking up with needle marks in close proximity to their ovaries.

Some of the most bizarre accounts involve reports from doctors in which female patients appeared to have had abortions, but the patients themselves would claim that they had never even been pregnant. 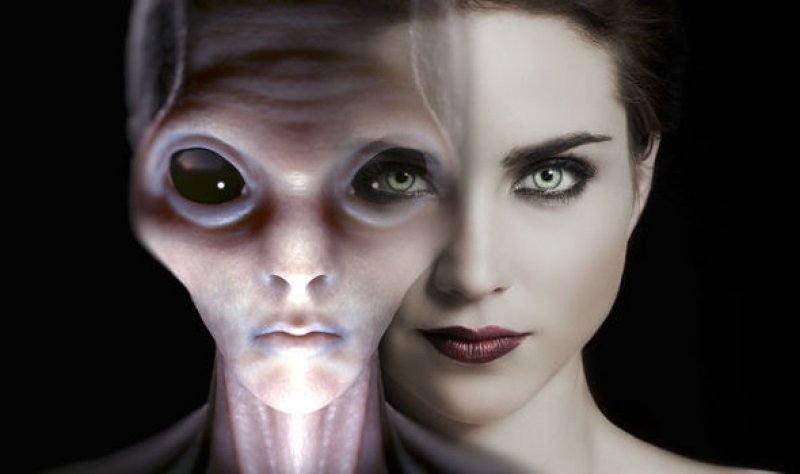 This implied extraterrestrial interest in the human reproductive system has led many UFO researchers to come to this conclusion: They believe that there are groups of extraterrestrial beings that have a goal of propagating a hybrid race of human-alien children.

Many skeptics believe that this type of premise is virtually impossible, because it would involve splicing and combining the genome of human beings with whatever particular DNA sequence the alien species would have, but not only is this process possible, it has already been accomplished.

UFO researchers support their hypothesis by pointing to recent advancements in the biosciences. Genetic researchers have already made it possible to splice and merge the genetic material of two separate and distinct organisms together.

Without a doubt, the process is very complex, but it has already enabled scientists to grow pigs that carry human organs such as livers and hearts, to be used for needy organ recipients in transplant cases. Other genetic hybridization experiments led to the creation of a goat that could manufacture spider silk.

Scientists have discovered that the strength of a spider’s silk in proportion to its size is greater than that of steel, which has led them to seek ways to utilize spider’s silk in various construction materials.

The only problem is that spiders can only produce but so much silk on a daily basis, so this led researchers to experiment with splicing the genetic material of spiders into a goat’s body, thus producing an animal that has far greater silk-producing capacity.

With this type of experimentation already happening on Earth, UFO researchers assert that it would not be a stretch for a highly intelligent, technologically advanced species of beings to engage in these activities as well.

Among the many alien hybridization cases on record, most victims describe these aliens as being relatively small, grey skinned, large-eyed humanoids. Some abductees have recalled instances in which they were introduced to certain alien-human hybrid children, and told that those children belonged (at least partially) to them. Other abductees have described rooms in which were rows of tubes containing children that shared both human and grey alien features. 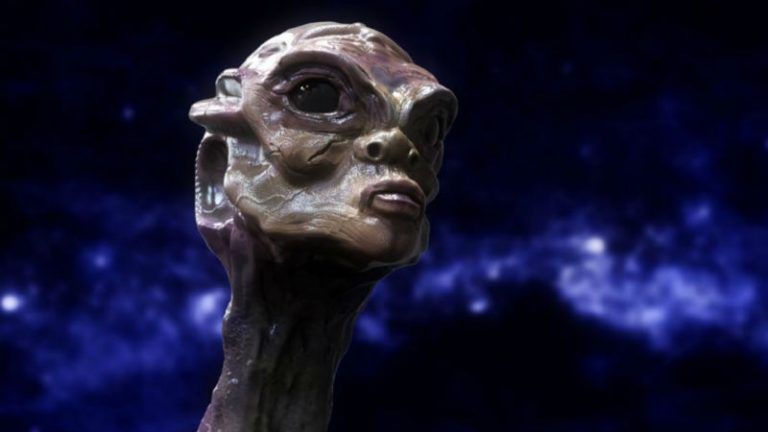 Dr. David M. Jacobs, director of the International Center for Abduction Research, has theorized that there are several different tiers of alien hybrid species, similar to how various alien species are categorized and classified here. The genetic material of the alien hybrids that are produced is used to augment the human characteristics of the child.

There are several witnesses who have confirmed this theory, many of which have even provided descriptions for the different “classes” and generations of hybrids. The general categories are described as follows:

F1 Hybrids: These are considered to be the first generation of hybrids. During this stage, human zygotes are combined with alien DNA. The product of this union is then placed within a human host for gestation, and then extracted and transferred to a synthetic gestation device in order to bring the hybrid to full term.

These hybrids carry strong and distinct features of both aliens and humans. They typically have large heads, thin bodies, and very small amounts of hair. Their eyes are large and pitch black, but can also be a bright blue or green color. Eyewitness abductees have stated that these hybrids feature very angular chins and small noses and lips.

F2 Hybrids: Considered to be the second generation of hybrids, these creatures are the product of a combination of DNA from the F1 alien hybrids and purely human zygotes. During this stage, the hybrids display more human characteristics, including smaller eyes and more body hair. However, they cannot yet pass as fully human due to their sharp features and skin tone.

F3 Hybrids: This third generation of hybrids carries a far more “human” appearance than the previous two generations. They are produced by combining the DNA of F2 hybrids with purely human zygotes.

Their heads and eyes are still somewhat larger than average, but they are still passable. F3 hybrids feature very light colored eyes and fair-colored hair, but they still retain a handful of grey alien features.

F4 and F5 Hybrids: The fourth and fifth generation of hybrids are in their final stages of “merging” with the human race. These alien hybrids strongly resemble humans, to the point of being able to pass without notice. In this final stage, alien hybrids are believed to be able to reproduce independently.

The ultimate goal of this strange experiment still remains to be seen. Some researchers speculate that the alien hybrids are somehow mysteriously controlled by the host aliens through some sort of telepathic connection or instinctive function.

This carries staggering implications, as it could be a means for an extraterrestrial race to wage advanced biological warfare without the use of any conventional weaponry.

Although there is no concrete proof of the existence of aliens, current research has indicated that an alien hybridization process is highly plausible, given the rapid advances in our known sciences. Whatever the agenda of these otherwordly beings may be, one can only hope that it would include purposes that are peaceful towards humanity.