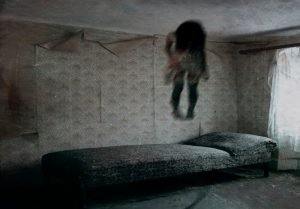 A ghost is a ghost, or is it? Actually there is more to it than that. There are several different types of entities. Some of them are aware of those around them, while others are simply replaying events that have happened in the past.

Any of these can be very scary for those who can see them, but most are harmless. Here is a brief description of the most common types of hauntings.

These are by far the most common type of entity seen. Usually what is actually happening is a scene from the past is being replayed, with the specter not being aware that anyone else is watching. 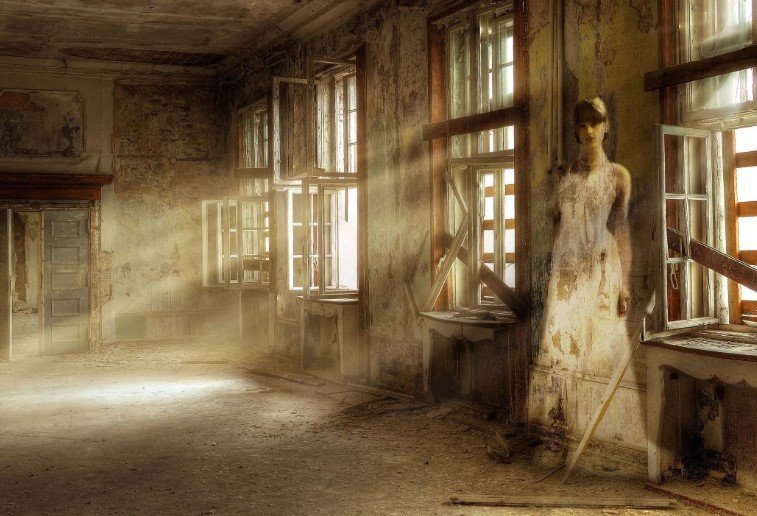 It is kind of like a tape being played over and over. Often they are seen at the same time, happening on an anniversary of the actual occurrence. It may replay every month on a certain day or just once a year.

These can be extremely scary, as they are aware of the people around them, and will often try to make their presence known. They sometimes move around and might attempt to move something to get attention. 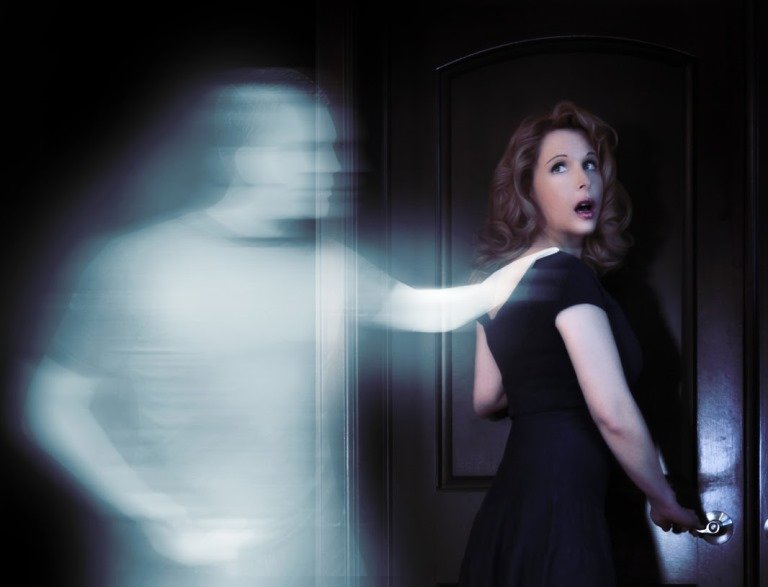 Usually they have stayed in a certain area for emotional reasons. It might be where they once lived, or where they died. Possibly they have left something unfinished, and feel that they cannot move on. They may not have even realized that they are actually dead.

These are perhaps the most frightening of all types of entities. This is the kind of haunting most often seen in the movies, probably because they provoke the most activity. They are able to move heavy objects and call out to those around them. 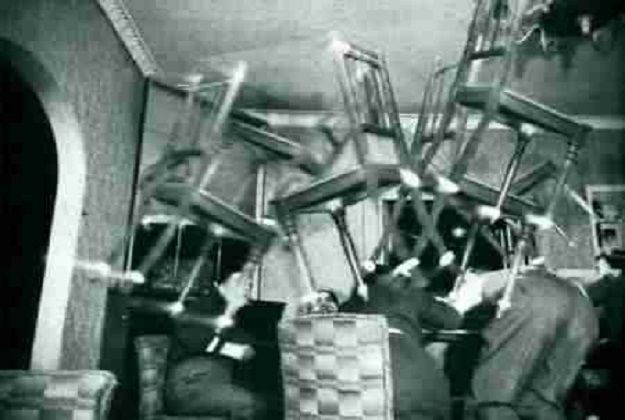 Often there is a teenage girl in the house, or another person who is in a stressful situation, who is bringing in these spirits without realizing it. They can be very difficult to eradicate, and may be present for years.

Very rarely seen, demons have never been human. They are characterized by a strong, foul scent, similar to sulfur. While most hauntings are accompanied by a feeling of cold, demons often warm the area around them. Able to present themselves in any form, they are frequently seen as a black mass. Demons are actually able to do harm, and that is usually their intent. 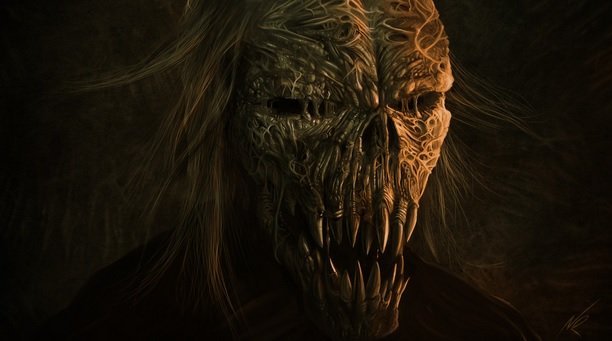 They may attack if they desire, or even possess someone. They have lived for thousands of years and cannot be destroyed. The best that can be done is to get them to move on to another space. Professional help from a paranormal group or member of the clergy is needed to make this happen.