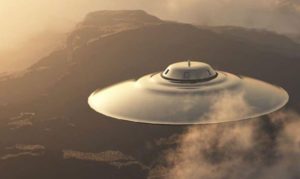 Recently, documents were released that describe how the Soviet and Russian special services fought a “secret war with aliens.” Moreover, most of these anomalous cases were recorded under water, reports Russian news agency.

Former members of special forces who served on submarines said that they repeatedly recorded the movement of material objects at an unimaginable speed – about 230 knots (250 miles per hour).

From the numerous testimonies of former intelligence officers, it follows that unidentified flying objects were repeatedly seen in many countries of the former USSR, including Russia, Ukraine and even Kazakhstan.

Even archival photographs have been preserved, where, according to the authors, a flying saucer is captured flying over the Kazakh mountains in 1995. 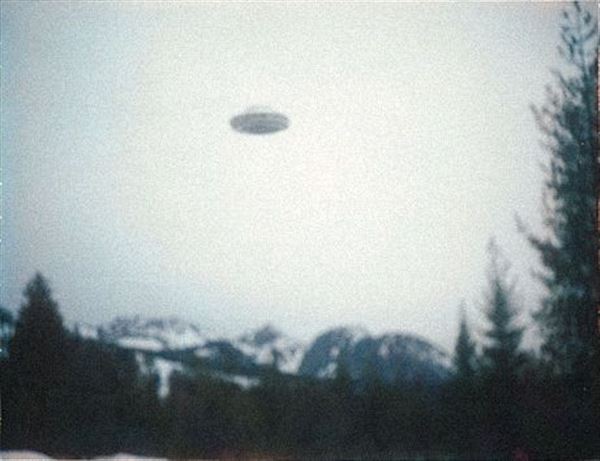 And also a list of cities where similar unidentified flying objects were seen. 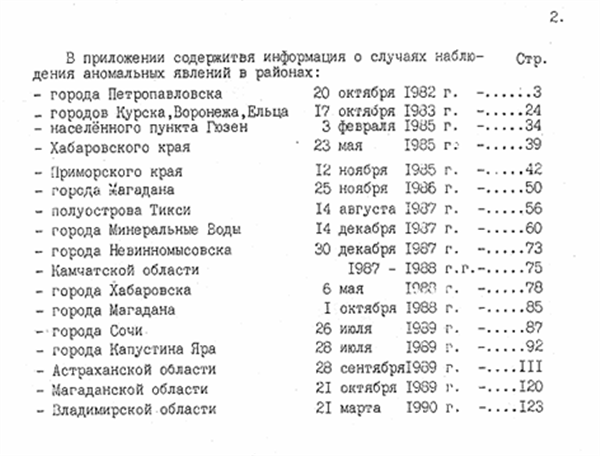 The article also publishes the results of a study by the commission on anomalous phenomena of the Russian Geographical Society in St. Petersburg, which concluded that “UFOs are real.”

Unfortunately, it was not possible to find out who these flying objects belong to.