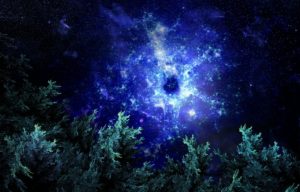 There are about 200 billion stars and at least 100 billion planets in our Milky Way galaxy. Drake’s equation, which takes into account these and other factors, including the likelihood of life on earth and the likelihood of intelligent life, suggests that there are probably about 20 advanced civilizations in our galaxy.

Why have we still not found any traces (at least officially recognized) of these civilizations, despite all our attempts to send them messages and the development of our astronomical science?

The Fermi paradox asks the same question, marveling at the absence of visible traces of the activities of alien civilizations, which should have settled throughout the entire Universe over the billions of years of its development. 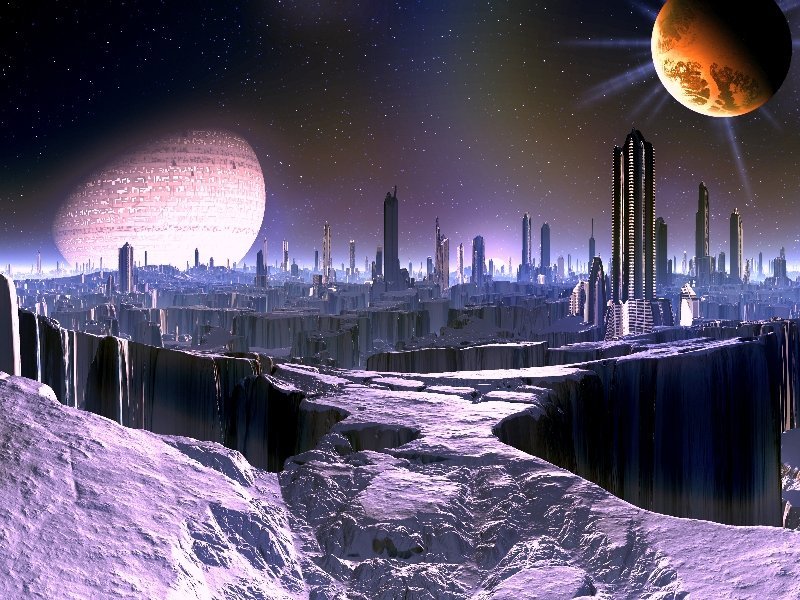 There are many theories trying to explain this. Some say that life in general is a very rare phenomenon and that life on Earth developed only as a result of an extremely rare combination of circumstances. Others say that the development of man as an intelligent creature is an anomaly and it is unlikely that this will happen elsewhere, even if there are all conditions for plants and animals.

And then there is the Dark Forest theory, which was developed in the science fiction novel “Dark Forest” by Chinese writer Liu Cixin.

The novel’s plot, the second in the trilogy, revolves around how to interact with potentially hostile alien species.

The novel sets out the following arguments:

1) Life, and especially the developed life, carefully wants to survive.

2) It is impossible to know in advance if other life forms can destroy you if given the chance.

3) In the absence of guarantees of survival, the safest option for any kind of living creatures is to destroy potentially dangerous life forms before they can do the same to them.

Each space civilization seeks to expand infinitely, but the amount of resources in each galaxy is not infinite, so all civilizations capable of interstellar travel become rivals for the same resources. 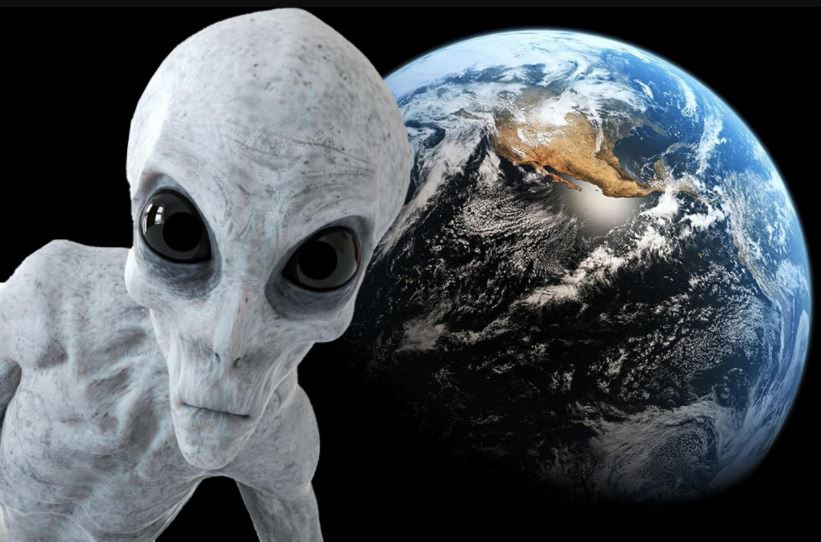 Therefore, every civilization, the technology of which allows to destroy other civilizations, will destroy all civilizations that it learns about, so as not to become a victim of such an attack itself.

This explains the Fermi paradox – highly developed civilizations simply do their best not to disclose the fact of their existence, because disclosure will inevitably entail an attack on them.

In Liu Cixin’s novel, one of the main characters Luo Ji refers to this as the Dark Forest Theory, using the metaphor of a forest full of hiding hunters attacking any beast that betrays itself.

In order not to betray themselves, the developed space civilization will keep strict radio silence and, probably, their ships will not plow the vastness of the galaxy in search of resources or something else.

They can also try with all possible forces to hide the traces of the existence of their planet. This theory is so logical and plausible that since the release of Liu Cixin’s novel, many scientists have seriously discussed it. And the theory scared them with the knowledge of what we had done.

For almost a hundred years now, we have been sending radio signals into space, indicating the existence of intelligent life on our planet, and all potential alien civilizations that are from us within a radius of 100 light years have received these signals without a doubt. They know about us.

At one time, the late theoretical physicist and cosmologist Stephen Hawking was also very afraid of this and opposed sending any information about earthlings into space.

If we have not yet been attacked, it is only because the civilizations that have learned about us are also afraid of us, not knowing our real level of technical development, and do not want to betray themselves and doom to destruction. But what if our signals reach the predatory conquerors?