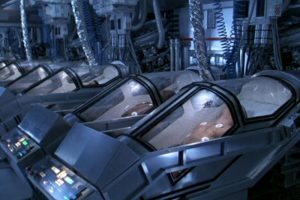 When a person dies, the cells in the brain begin a process of self destruction (ischemic injury) after about five minutes. The information and identity of a person are not destroyed right away.

The complete destruction of the mind takes several hours, but this is currently an irreversible biochemical process. With cryonics, the body is frozen before significant damage occurs.

Cryonics is the frozen preservation of humans and animals that cannot be sustained with current medicine. The reason for human cryopreservation is that future technology might be able to reverse the biochemical self destruction in the dying process.

Also, the condition that caused death in the first place may be cured with future biotechnology. Until then, supporters of cryonics seek to freeze the body to in hopes of future revival.

In the United States, cryonics can not be performed until a person has been pronounced legally dead. Although it would be ideal to begin cryonics before any brain damage has occurred, that’s usually not possible for legal reasons.

However, this can be mitigated by having cryonics staff members nearby to begin cryonics as soon as the doctor calls time of death. 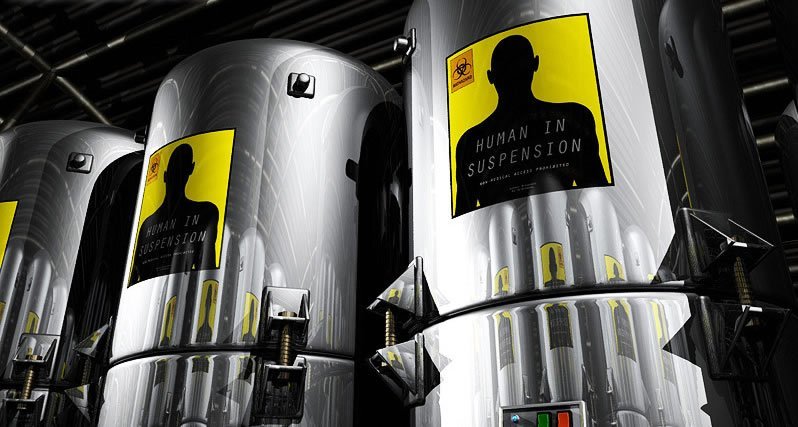 If there is any doubt as to cause of death, the body may be subject to autopsy by the coroner. If the brain is subjected to room temperatures too long or is cut up at the coroner’s office, then revival via cryonics is no longer possible.

This means suicide to begin cryonics usually won’t work, because the coroner gets involved in cases without a natural cause of death.

Anyone wishing to undergo cryonics needs to make their intentions known with next of kin. Family members can attempt block cryonics such as with the case of the late baseball legend, Ted Williams, who is currently preserved at Alcor in Michigan.

If preservation efforts begin immediately, the condition of the preserved brain is better and it improves the chance of future revival.

Cryonics organizations require significant funding from life insurance or cash ranging from $70,000 to over $500,000 to pay for the costs of preservation for decades or centuries to come.

Ralph Merkle’s article “The Molecular Repair of the Brain” in the January and April 1994 issues of Cryonics magazine introduces a key concept in cryonics, called information theoretic death.

If a hard drive is thrown out of a ten story building, it would no longer operate. However, the data on the platters could be retrieved by reading the patterns of magnetization on the disk. The same idea can be applied to the brain.

When cryonics is performed shortly after being declared legally dead, the brain still holds all of the thoughts and memories of a person for decades or centuries to come.

The difference between the hard drive and the mind is that right now, there is no way to prevent information loss in the brain if it is left at room temperature for several hours, nor is there a way to retrieve the data.

With cryonics, there is hope that future technology might save all of the information that resides in the mind and permit revival. In the meantime, the person still exists in this physical universe as long as the the body is frozen.

But once the body is left in room temperature for several hours, there is no hope of ever retrieving data. That person is now truly dead from this universe, which is information theoretic death. Patients of cryonics hope to avoid that fate.