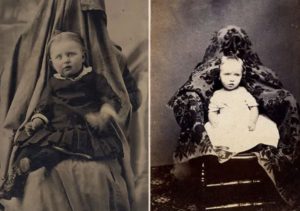 When most people think of the Victorian Era, they may imagine beautiful mansions, coy women and gallant men. Well, little do people know that those crazy Victorians were actually quite the camps.

Everything from traveling freak shows to bizarre sexual habits, the Victorians did it all.

The Victorian upper class (and later middle class) had no televisions to entertain them, so they entertained themselves. One of the popular forms of entertainment was for friends and family to dress up in outrageous costumes and pose for each other. 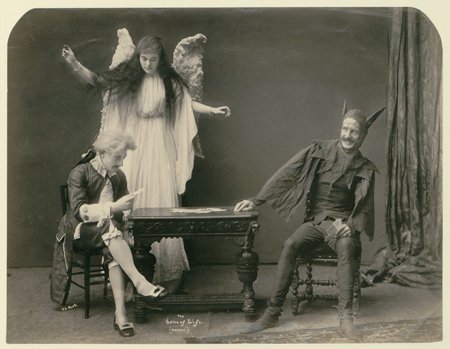 This sounds innocent – but just think: can you imagine your grandmother dressing up as a greek wood nymph posing on a table in the living room while everyone applauds? No. You can’t. The idea is, in fact, creepy. But for the Victorians, this was perfectly normal and fun.

Poorhouses were government-run facilities where the poor, infirm, or mentally ill could live. They were usually filthy and full to the brim of societies unwanted people. At the time, poverty was seen as dishonorable as it came from a lack of the moral virtue of industriousness. 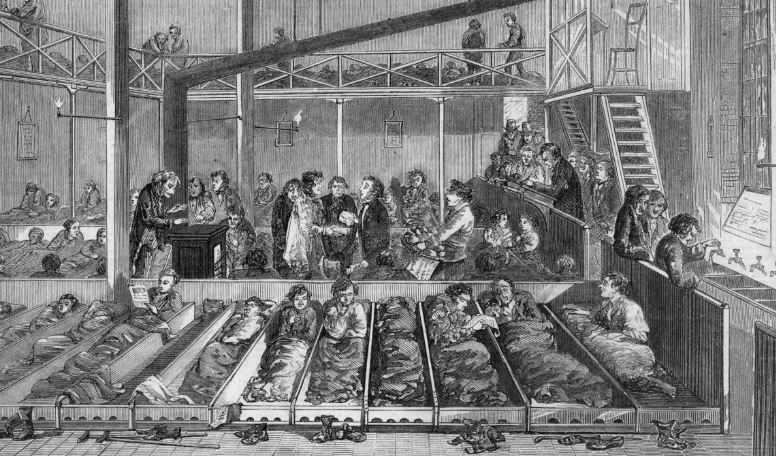 Many of the people who lived in the poorhouses were required to work to contribute to the cost of their board and it was not uncommon for whole families to live together with other families in the communal environment. In the Victorian era life didn’t get much worse than that of a poorhouse resident.

London during the Victorian era was famed for its pea-soupers — fogs so thick you could barely see through them. The pea-soupers were caused by a combination of fogs from the River Thames and smoke from the coal fires that were an essential part of Victorian life. 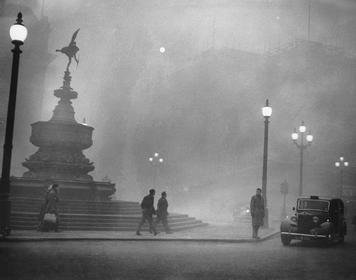 Interestingly London had suffered from these pea-soupers for centuries – in 1306, King Edward I banned coal fires because of the smog. In 1952, 12 thousand Londoners died due to the smog causing the government to pass the Clean Air Act which created smog free zones.

The Victorian atmosphere (in literature and modern film) is greatly enhanced by the thick smog due and this creepy environment made possible the acts of people like Jack the Ripper.

How could the gothic novel (a genre of literature that combines elements of both horror and romance) not be included on a list like this? It was the Victorian period that gave us such great works of terror as Dracula, and the Strange Case of Dr Jekyll and Mr Hyde.

Even the Americans got in on the act with Edgar Allen Poe producing some of the greatest gothic literature of the time. The Victorians knew how to frighten people and they knew how to do it in grand style. These works still form the basis of much modern horror and their power to thrill has not dwindled in the least.

n the late Victorian era, London was terrorized by the monster known as Jack the Ripper. Using the pea-soupers as a cover, the Ripper ultimately slaughtered five or more prostitutes working in the East End. 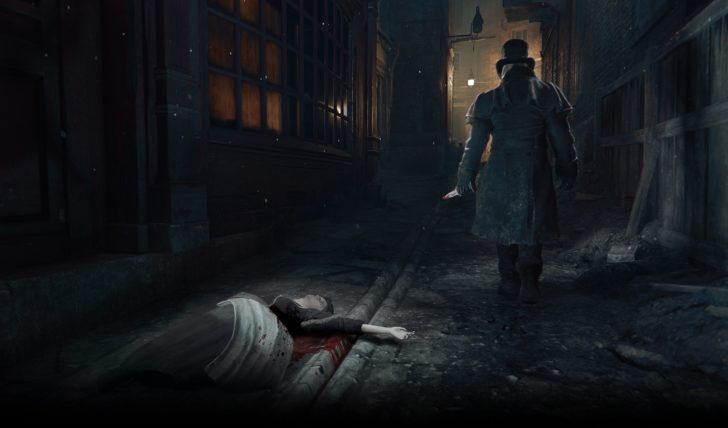 Newspapers, whose circulation had been growing during this era, bestowed widespread and enduring notoriety on the killer because of the savagery of the attacks and the failure of the police to capture the murderer.

Because the killer’s identity has never been confirmed, the legends surrounding the murders have become a combination of genuine historical research, folklore, and pseudohistory. Many authors, historians, and amateur detectives have proposed theories about the identity of the killer and his victims.

A freak show is an exhibition of rarities, “freaks of nature” — such as unusually tall or short humans, and people with both male and female secondary sexual characteristics or other extraordinary diseases and conditions — and performances that are expected to be shocking to the viewers.

Probably the most famous member of a freak show is the Elephant Man (pictured above). Joseph Carey Merrick (5 August 1862 – 11 April 1890) was an Englishman who became known as “The Elephant Man” because of his physical appearance caused by a congenital disorder.

His left side was overgrown and distorted causing him to wear a mask for most of his life. There can be no doubt that the Victorian freak shows were one of the creepiest aspects of society at the time.

Memento mori is a Latin phrase meaning “Remember you shall die”. In the Victorian era, photography was young and extremely costly. When a loved one died, their relatives would sometimes have a photograph taken of the corpse in a pose – oftentimes with other members of the family. For the vast majority of Victorians, this was the only time they would be photographed. 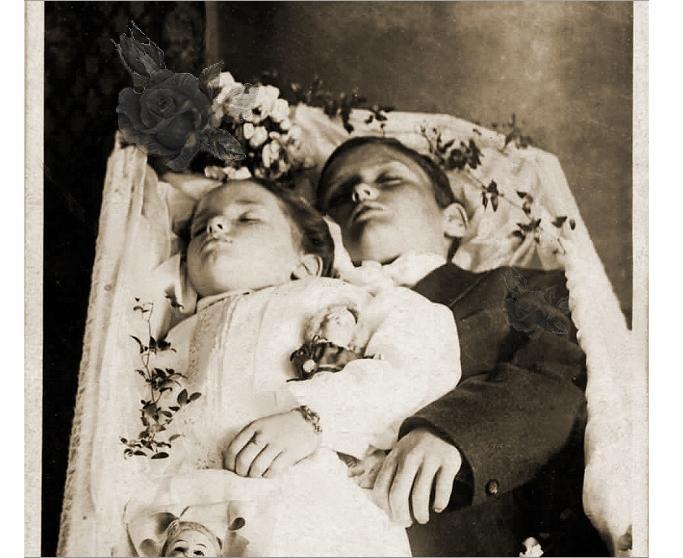 In these post-mortem photographs, the effect of life was sometimes enhanced by either propping the subject’s eyes open or painting pupils onto the photographic print, and many early images have a rosy tint added to the cheeks of the corpse. Adults were more commonly posed in chairs or even braced on specially-designed frames.

Queen Victoria has to have position number one on this list because the era is named for her and, frankly, she was bloody creepy. When her husband Albert died in 1861, she went into mourning – donning black frocks until her own death many years later – and expected her nation to do so too.

She avoided public appearances and rarely set foot in London in the following years. Her seclusion earned her the name “Widow of Windsor.” Her sombre reign cast a dark pall across Britain and her influence was so great that the entire period was fraught with creepiness. Ironically, since Victoria disliked black funerals so much, London was festooned in purple and white when she died.