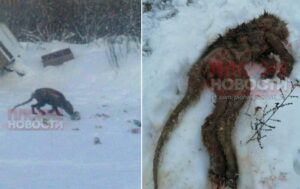 Residents of the Ternovsky district of the Voronezh region of Russia are discussing on social networks a strange creature that wanders through villages for months and strangles chickens and small livestock, reports vchas.net.

The local veterinarian examined the condition of the killed animals and so far he could only report that he had not found any traces that they were killed by familiar local predators like a cougar or a fox.

It is reported that residents of Voronezh managed to catch the beast, which they finally killed. The photographs show that the creature does not yet look like anything known. 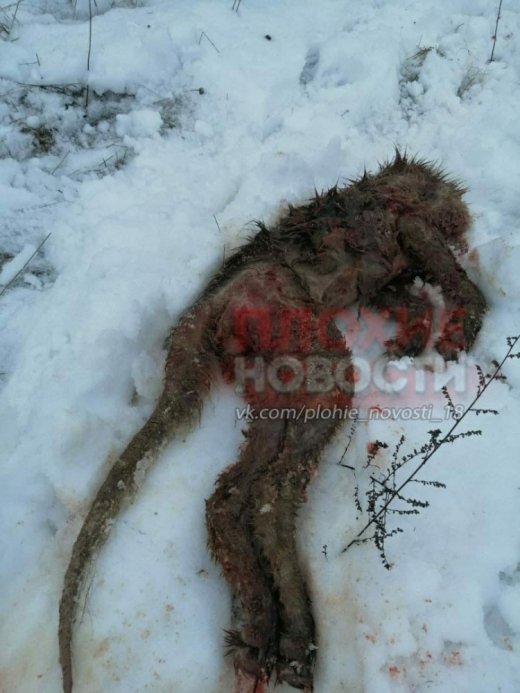 Some think it’s the Chupacabra itself, while others say it’s just a giant mouse.

“We think that this creature has been killing livestock for a long time, sucking blood out of it”, said local resident Mikhail Novikovov.

So far, the experts have not been able to identify the creature. The body of the animal was taken to Moscow for further examination.