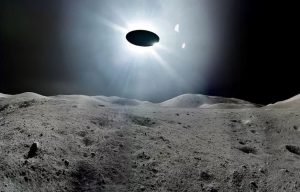 A few years ago, researcher Javedoni Eric discovered an object on the surface of the moon that did not look like a natural formation.

The object has an elongated shape, and shiny details are clearly visible on it, indicating that it is made of some kind of metal.

It is not clear from the image whether the mysterious flying device is in motion or fell on the lunar surface as a result of a disaster. 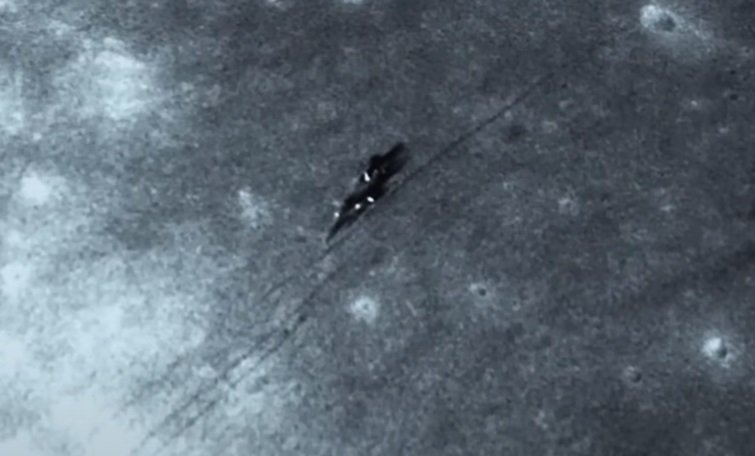 Javedoni Eric believes that the dimensions of the object are about 190 meters long and 40 meters wide.

In his opinion, we are talking about an alien ship, which, as a result of impact on the surface of the moon, split into two parts. 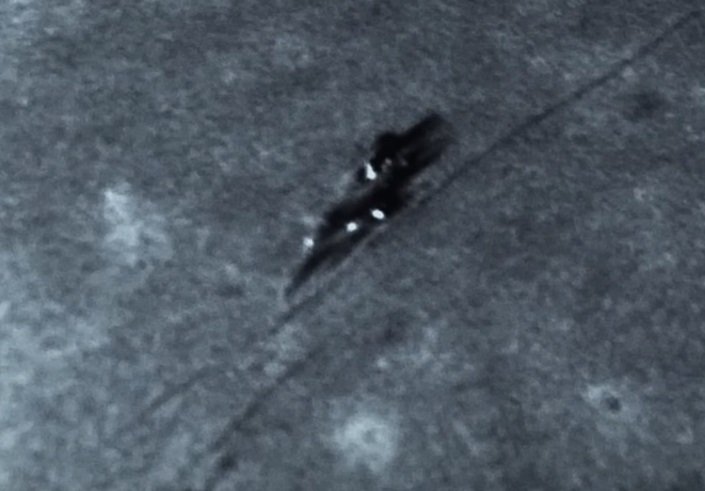 Without a doubt, we are dealing with an anomalous object that actually has nothing to do with a stone, meteorite or asteroid .

Ufologists believe that this is another proof of why people cannot get to the moon until today.

The official version is that the budget has ended, but perhaps the fact is that someone is present on the Earth’s satellite and people are clearly not expected there.