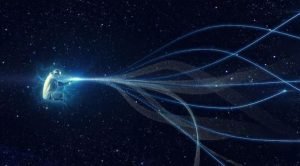 Cosmic ordering is a practice which has become extremely popular in the past decade and is endorsed by many celebrities. Cosmic ordering is the process of asking the universe for something you want, whether it’s a new job, romance or money.

Many believe that if one maintains positive thoughts and believes that they will obtain the wish requested, the desire will come to fruition. There are people who find the entire concept is a little outlandish.

However, there are also people who claim that they have achieved their goals and have less stress in their life as a result of the practice known as cosmic ordering.

The concept of cosmic ordering focuses heavily on the power of positive thought and the belief that what is given is received back. Cosmic ordering derives from the Law of Attraction which states that all our thoughts are fuelled with positive and negative energies.

Through a spiritual connection with the universe where we are all in some way connected, these thoughts fuelled with either positive or negative energies become a reality.

Cosmic ordering is the act of manifesting a desire by projecting positive energies with an order for something we would like to the universe. The universe will then deliver the order if we commit one hundred per cent trust and belief to the process.

Self-confidence and belief that the order is deserved is very important in the cosmic ordering process. It is said that an order will only have a successful outcome if the individual who placed the order believes that they deserve it.

Any self-doubt will only create negative energies and the universe will be unable to manifest the order to be delivered. 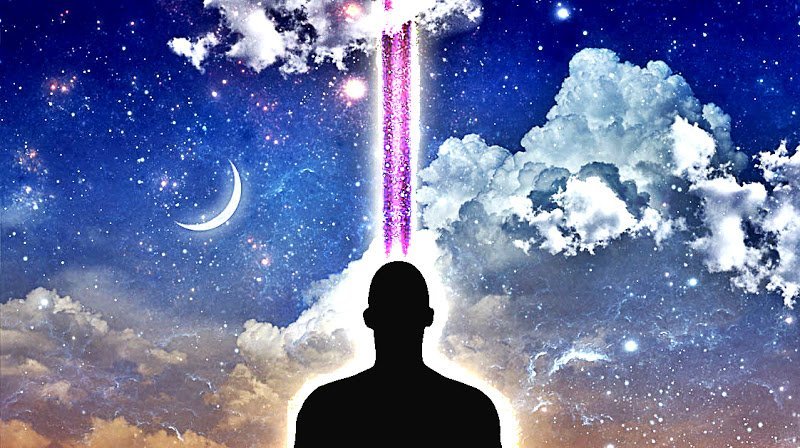 Why Cosmic Ordering is Not a One Way Process

It is important to note that cosmic ordering is not magic and it’s said that one must ask for realistic “orders.” For example, if a person is blind and it is physically impossible to regain sight, a cosmic order for sight will not be successful.

Similarly, it’s said that cosmic ordering is not a one-way process, as the individual needs to be in a position where it is possible for their desire to manifest.

For instance, if one seeks a new job, the individual would need to be completing job applications if their request is to be fulfilled.

When placing a cosmic order, it is recommended that one should seek out a quiet location where the individual can maintain solitude.

It is also advisable for individuals to maintain a relaxed and positive frame of mind to increase the likelihood of the order’s delivery. There should be a focus on the goal and visualization of the wish being fulfilled whilst placing the order.

The most important thing in the cosmic ordering process is trust and being open to the concept. Any doubt or skepticism will hinder the energies between the individual and the universe.

Being open, positive and at ease with yourself are the key things to remember when placing an order with the cosmos. 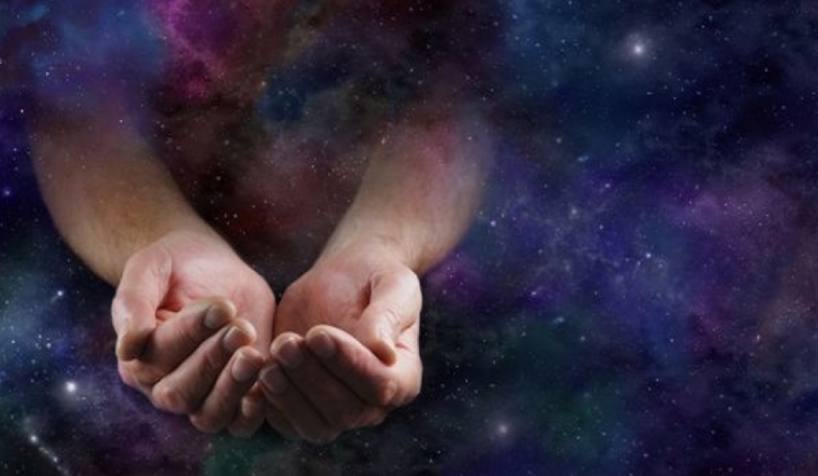 How to Phrase a Cosmic Order

Regardless of the context in which it is said, no negative words should be included in the order as a negative word may alter the energies between the individual and the universe. A time line for when the order is to be delivered should also be added.

It is recommended to phrase the order as a request rather than an actual order or demand. For instance, one might say, “I would like” instead of “I want.”

An example of a recommended method of phrasing a cosmic order is “Dear Cosmos/Universe, I would like to gain new employment by December 2010. I would like full time work as a florist for Monday to Friday from nine to five. With love and appreciation, [name.] Thank you.”

What Not To Do When Placing an Order

There are various factors which are said to hinder the cosmic ordering process, thereby preventing the process from working in a successful manner.

As previously mentioned, any negative or closed thinking creates negative energies; it’s said that this encourages the universe to fulfill the belief that the desire isn’t deserved.

Ordering something that is vengeful or spiteful is ill-advised. According to the law of attraction, negative thoughts will be reflected back on the individual who projected them.

Once the Order Has Been Placed

On the whole, the main requirements for cosmic ordering to be successful are, that the order be realistic, specific and one hundred per cent belief and commitment be given to the process.