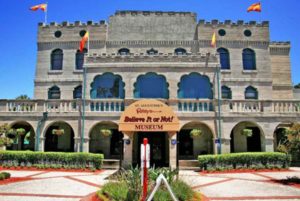 The Castle Warden museum, in the United States’ oldest city, St. Augustine, Florida, is, like the city itself. “The Castle” was originally a Moorish Revival style mansion, built in 1887 by millionaire William Warden as a winter home.

Robert Ripley, tried to purchase the building, unsuccessfully. He felt the building would be perfect to house his unusual collection of oddities from his travels around the world. 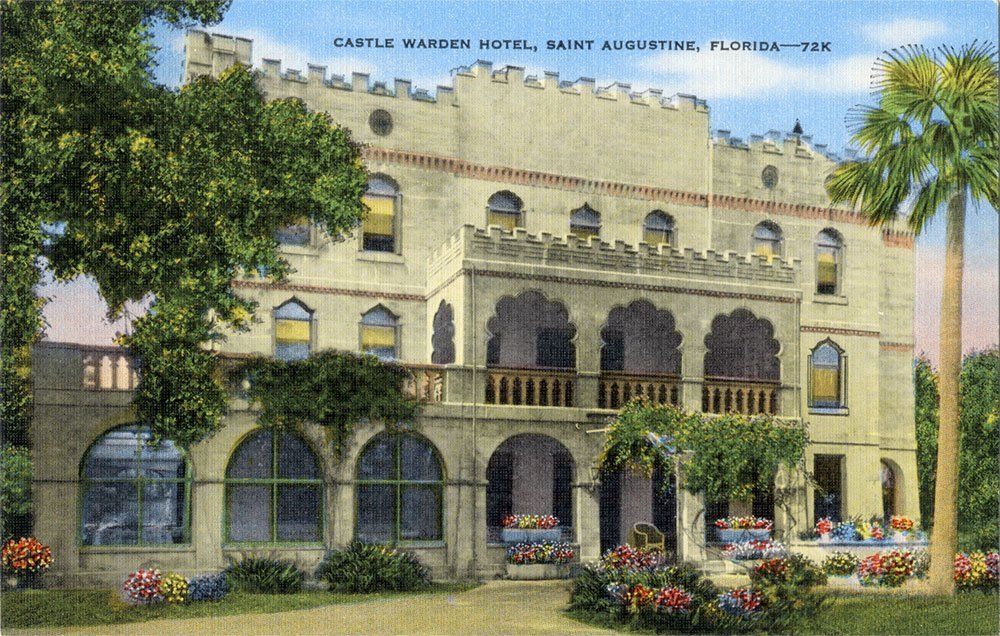 Finally, it was acquired by Ripley’s heirs following his death in 1949 and, soon after, opened as the original Ripley’s Believe It or Not museum in December 1950, housing artifacts from Ripley’s personal collection of oddities and curiosities from around the world. Perhaps not surprisingly, it is also rumored to be haunted.

Visitors claim to have heard mysterious voices and seen ghostly apparitions. Prior to becoming home to Ripley’s vast collections from his many travels, “The Castle” as it is known, was once a hotel which played host to many famous guests, including Ripley himself and author/previous owner Marjorie Kinnan Rawlings and her husband Norton Baskin.

“I went here on a ghost tour and as soon as I walked in the detector thing went off the charts! I snapped a picture. When I got a pic of it there was a definite human form, it seemed like a man. He was blurred at the feet so he may have been walking… towards me!”, one visitor writes.

“I felt like I was being watched in the room where those people were murdered (the place with the scorch marks on the ground) and I took a picture where there was possibly a portal to another ghost dimension or whatevs, at least 20 orbs around it! I want to go again and see what else I find.” 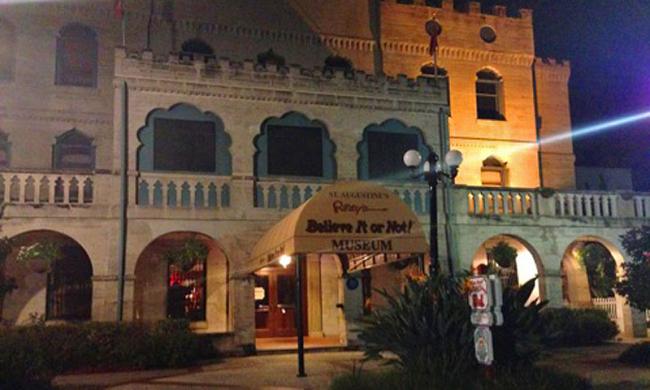 The popularity and success of this museum led Ripley’s associates to open new establishments throughout the United States and the world. But “The Castle” remains the permanent home of Ripley’s personal collections and is the flagship of the Odditoriums. Segments of the most recent Ripley’s TV series were filmed here, including the opening credits.

Among the attractions here are a mummified cat, an Abraham Lincoln life mask, a vampire-slaying kit, the erector set Ferris wheel that’s two stories high and took one man 17 years to make, and shamanistic apparati from cultures around the world.

Apparently, as well as looking at such strange items, visitors have also been experiencing something even weirder.

“I also went on a ghost tour. I didn’t expect to find anything really. Just for fun. Our machine was going off an awful lot during the tour and each time it did, I would snap a picture with my phone. It wasn’t until we were driving home that I was going through the pictures and saw the creepiest thing. Above a girl’s shoes was creepy face… It gave me chills just looking at it. More so because it seemed to be looking right at me. Not sure I’ll be returning for another tour”, another visitor shares his experience.

According to staff, paranormal activity is rife at the castle. Reports of mysterious voices or glimpses of apparitions in the massive four-storey building are frequent.

Allegedly some claim to smell smoke from a fire in the 1940s that killed two women when the building was a hotel. Police have even been called to the museum after a woman was seen in distress at an upstairs window.

The window has been boarded up since the 1950s. Others have often experienced paranormal activity in the museum’s gift shop, lobby, and various rooms. 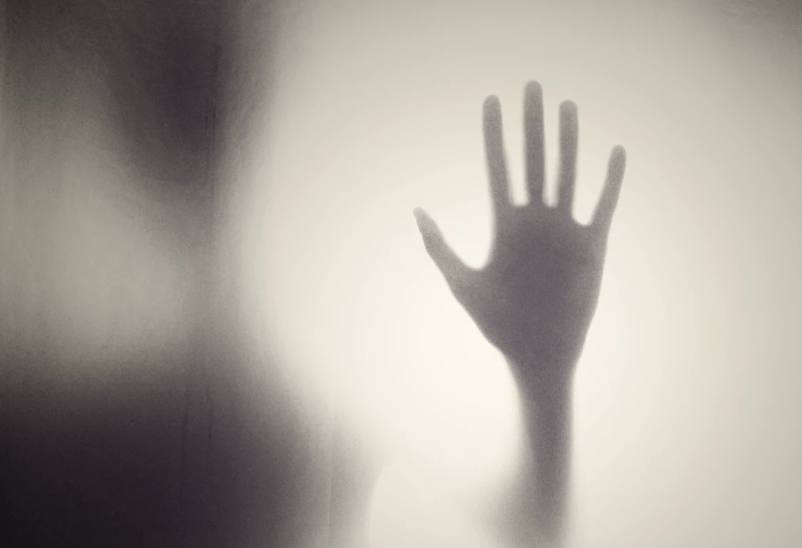 “We took the ghost tour in 2013. I felt very cold and nervous. This was the first time I had ever visited this site. I kept hearing walking upstairs but there was no one up there. When we got to the room where a young lady was murdered I felt like there was someone there trying to kill me”, Lisa shares her experience.

“I kept hearing a woman tell me to go down a hall and I would be safe. Then out of the blue, I just started freaking out saying I gotta go, I gotta go, I gotta go repeatedly and started running down the hall. My family and the guide had to run after me to stop me. They finally caught up to me and had to physically pull me to the exit. The guide said nothing would follow us and to return the equipment the next day. I could not breathe until I got about 25 feet from the exit.”

“When we went back the next day to return the equipment I again got very cold and shivering. I ask the lady and my husband if they felt the cold and they said no. I do not and never have had panic attacks and ran a ghost tour business so I have been in haunted locations many times. This is the first and only time this has happened. I will NEVER go back!”