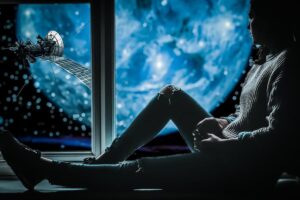 Have you ever had a déjà vu experience? It’s the feeling, or impression that you have already witnessed or experienced a current situation. The term déjà vu is French and means, literally, “already seen.”

It is a rather common, yet little understood phenomenon. Most of us have experienced being in a new place and feeling certain that we have been there before, but we have difficulties understanding how it is possible.

For a long time, this eerie sensation has been attributed to everything from paranormal disturbances to neurological disorders.

In recent years, as more scientists began studying this phenomenon, a number of theories about déjà vu have emerged, suggesting that it is not merely a glitch in our brain’s memory system.

Psychologists have suggested that déjà vu may occur when specific aspects of a current situation resemble certain aspects of previously occurring situations.If there is a lot of overlap between the elements of the new and old situations, we get a strong feeling of familiarity.

Alternative explanations associate déjà vu with prophecy, past life memories, clairvoyance, or a mystic signpost indicating fulfillment of a predetermined condition on the journey of life.

Whatever the explanation, déjà vu is certainly a phenomenon that is universal to the human condition, and its fundamental cause is still a mystery.

Another intriguing possibility is that there is a hidden connection between déjà vu and the existence of parallel universes.

Dr. Michio Kaku explains one theory behind déjà vu and asks, “Is it ever possible on any scale to perhaps flip between different universes?”

According to Dr. Kaku, quantum physics states that there is the possibility that déjà vu might be caused by your ability to “flip between different universes”.

Dr. Kaku mentions, Professor Steve Weinberg, the famous theoretical physicist and Nobel Prize winner, supports the idea of a multiverse.Weinberg says that there are an infinite number of parallel realities coexisting with us in the same room. 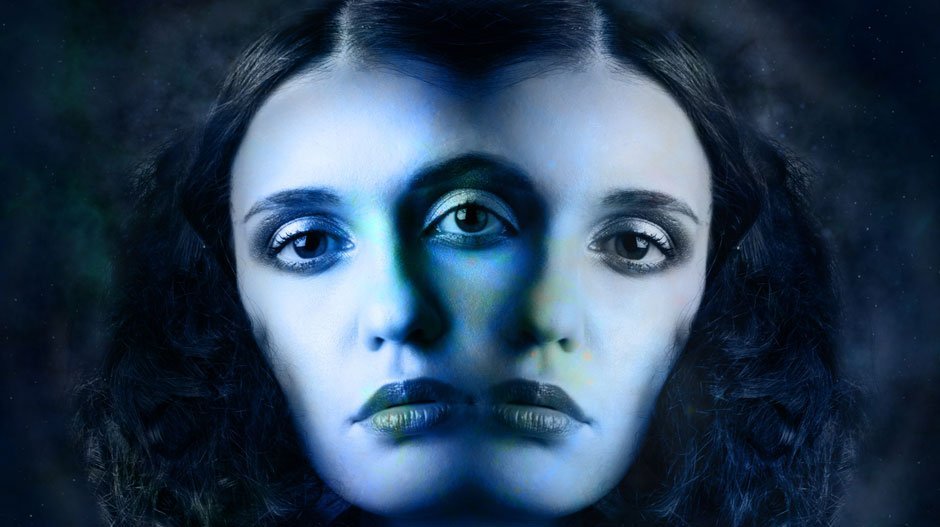 “There are hundreds of different radio waves being broadcast all around you from distant stations. At any given instant, your office or car or living room is full of these radio waves. However if you turn on a radio, you can listen to only one frequency at a time; these other frequencies are not in phase with each other.

Each station has a different frequency, a different energy. As a result, your radio can only be turned to one broadcast at a time.

Likewise, in our universe we are tuned into the frequency that corresponds to physical reality.

But there are an infinite number of parallel realities coexisting with us in the same room, although we cannot tune into them.”

While your radio is tuned to pick up a certain frequency and thus a single radio station, our universe consists of atoms that are oscillating at a unique frequency that other universes are not vibrating at.

Universes are usually not “in phase”, that is vibrating at the same frequency, with each other due to the divisions caused by time, but when they are “in phase” it is theoretically possible to “move back and forth” between universes.

So although it is “uncertain”, it could be possible that when you are experiencing déjà vu, you are “vibrating in unison” with a parallel universe, explains Dr. Kaku.

Perhaps our déjà vu experiences are a window into a parallel universe.