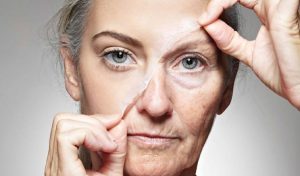 The first anti-aging drugs can be registered within three to five years.

Bioengineering specialists from the US Northwestern University have made a discovery that could bring humanity closer to creating a cure for aging. The results of the study are published in the journal Nature Aging.

American scientists have studied genetic changes in different organs in several species of vertebrates, including humans. As a result, experts found that with age, short genes begin to dominate over long ones.

That is why, according to bioengineers, even a simple injury in an elderly person heals longer than in a young one.

“Instead of just repairing the cut, the body also has to be distracted by an imbalance in gene activity,” explained one of the authors of the work.

Experts noted that, having coped with one violation, the body of an elderly person does not have time with another. Therefore, viral infections provoke cancer, scientists say.

The anti-aging drugs being developed are not just directed against aging as such, but against dangerous diseases that accelerate it. The first medicine can be registered within three to five years.