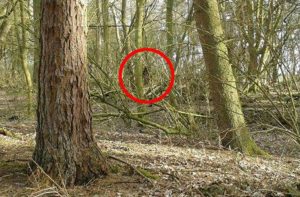 A terrifying incident occurred in an abandoned park in one of the towns of the Moscow region – the legendary snowman was not only discovered but perhaps, was the cause of casualties among the people, reports vladtime.ru.

A tourist who explored the park heard screams and immediately went in search of the source, but already on the way he saw a strange figure, which he managed to photograph on the phone’s camera. Here is what the eyewitness says:

“I thought – the dogs attacked someone, the voice was feminine, I immediately grabbed a stick and rushed towards the screams, but soon they calmed down, approaching the place from which they came about, I saw a terrible hairy figure, like a gorilla, however, fully upright and higher.”

“I froze, but the figure paid attention to me – I managed to quickly get the phone, take one picture and then run away, the figure was chasing me another 200-300 meters, but retreated at the border of the park, what happened to the girl I don’t know.” 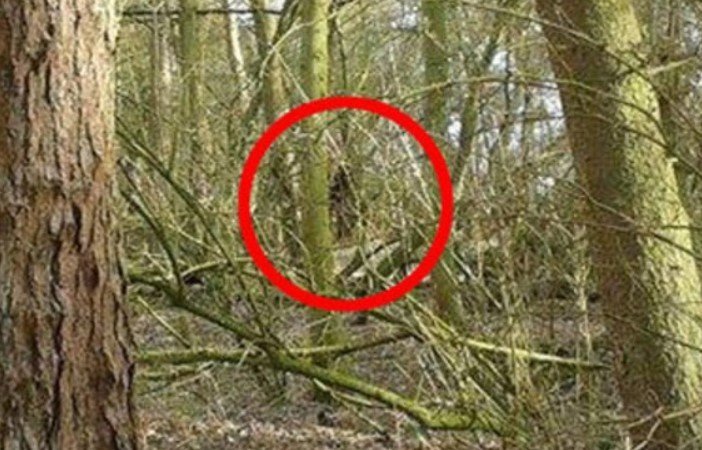 The famous Russian zoologist Ivan Kolpakov suggested that this is probably bigfoot’s sighting:

“Judging by the description – it is undoubtedly Bigfoot. The photo is extremely blurry, but still the characteristic features are easily distinguishable. Of course, the location of the discovery is a bit surprising… The Russian climate quite corresponds to the alleged needs of this creature.”

If this is true – tourists should choose parks for walks more carefully, especially bypassing abandoned or unpopular places.

It is impossible, of course, to exclude the option that the girl was also a tourist from another city, but such a probability, due to the abandonment of the park, is very small.