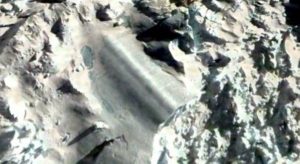 A lot of time has passed since the moment Antarctica was discovered. But to this day, this part of the planet remains a real mystery. Even today many secrets are hidden under kilometers of ice that humanity does not know about.

Another anomaly is located in an inhospitable area in Antarctica and researchers are wondering it is something that has formed naturally over the years or man-made, since it looks like a base or storage facility, reports ufosightingshotspot.blogspot.com. 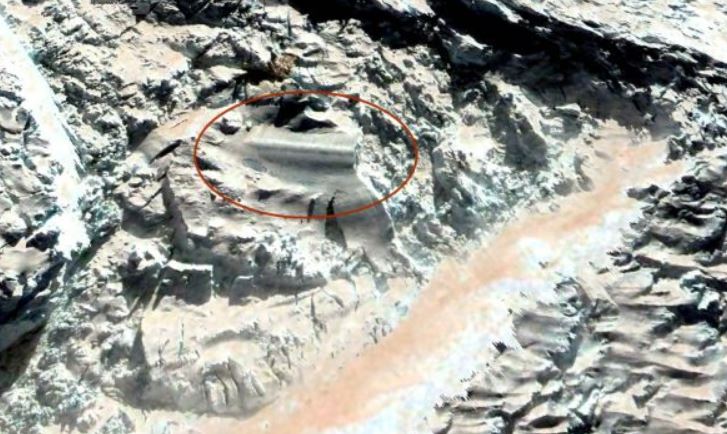 In addition, there is another strange brownish object located above the large anomaly which is very similar to an old settlement or entrance. 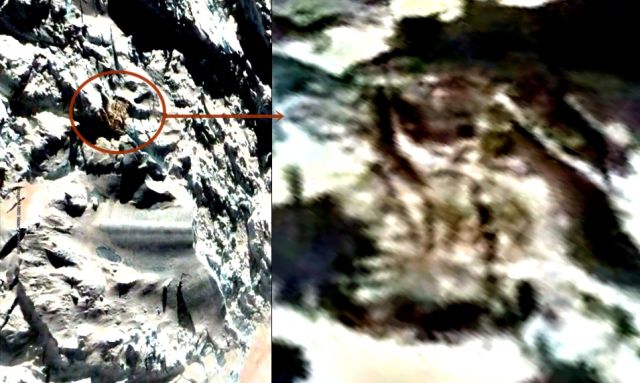 In either case, we have no idea whether it is just natural or artificially created but in case it is artificially, we suppose perhaps something important has been found there on which someone have decided to cover it up.

Does this find prove once again that once there was an ancient civilization in Antarctica, the mention of which, unfortunately, has not been preserved in history? Or maybe this find is not old at all?