In two weeks, the European Southern Observatory (ESO) will provide the world with new information about our Milky Way.

It is not known exactly what will be announced, but from what we know about their latest efforts, there is cause for excitement: the results that will be presented come from the Event Horizon Telescope (EHT) project, which was responsible for creating the first ever image of black holes in 2019.

For many years, the EHT project has been studying the heart of our home galaxy, the Milky Way, which most likely hosts a supermassive black hole known as Sagittarius A*.

Whatever they discover, they attach great importance to it.

If astronomers can get a direct image of Sgr A*’s event horizon, it will be a historic moment you don’t want to miss.

Black holes are extremely difficult to show because they are literally invisible, absorbing all electromagnetic radiation. All we can hope to see is the event horizon; essentially the outline of a black hole, which is the place where light can no longer escape the black hole’s gravitational forces. 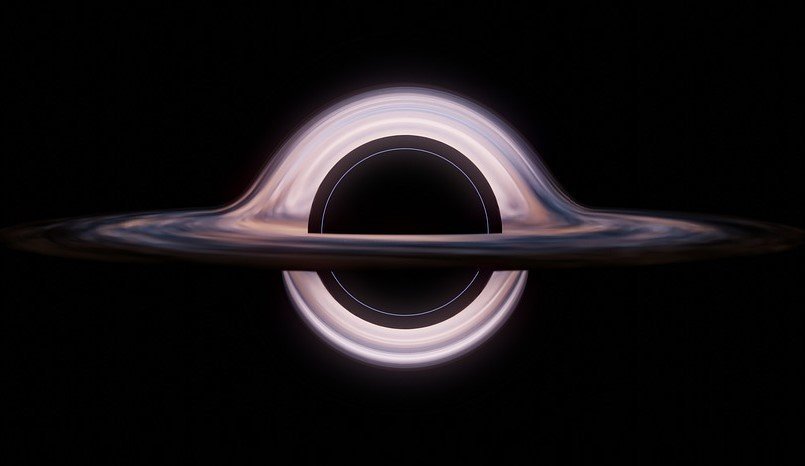 But Sgr A* is obscured by a cloud of dust and gas, making it particularly difficult to study.

If astronomers got an image of a black hole’s horizon, then it should look like a glowing doughnut. It’s a black hole’s accretion disk, a ring of gas and dust that emits extreme radiation as it falls into the abyss.

ESO’s press release promises something “revolutionary”, the same wording they used before announcing the first direct image of a black hole in 2019.

This black hole was at the center of the galaxy M87, and its mass is 6.5 billion times the mass of our Sun. Its event horizon has a radius of about 20 billion kilometers.

Srg A* is much closer to us because it is located in the very center of our own galaxy. However, for a supermassive black hole, it is quite small – only 4.3 million times the size of the Sun. It can only be detected because it is relatively closer to Earth than M87*.

So if astronomers finally get an image of its event horizon, it will certainly be revolutionary.

Astrophysicist Joe Pesce: Can a time traveler change the past?