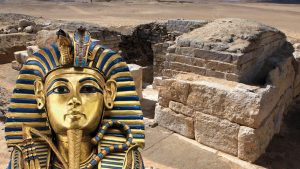 Archaeologists have found an ancient tomb, which is approximately 3,500 years old. The tomb dates back to the time when the pharaohs Akhenaten and Tutankhamen ruled Egypt.

Egyptian archaeologists have reported the discovery of an ancient tomb near Luxor that they believe is about 3,500 years old and likely contains the remains of the pharaohs of the Eighteenth Dynasty.

The tomb was excavated by a team of archaeologists from Egypt and Britain on the west bank of the Nile River. According to the head of the Egyptian Supreme Council of Antiquities, Mostafa Waziri, it is here that the famous Valley of the Queens and the Valley of the Kings meet.

Experts have determined that the tombs can be traced back to the eighteenth dynasty of Akhenaten and Tutankhamun.

The Eighteenth Dynasty includes the pharaohs who ruled Egypt between 1575 and 1295 BC. This era is considered to be the maximum flourishing of the civilization of the pharaohs and the moment of significant territorial expansion. It also marks the beginning of a period called the New Kingdom of Egypt. 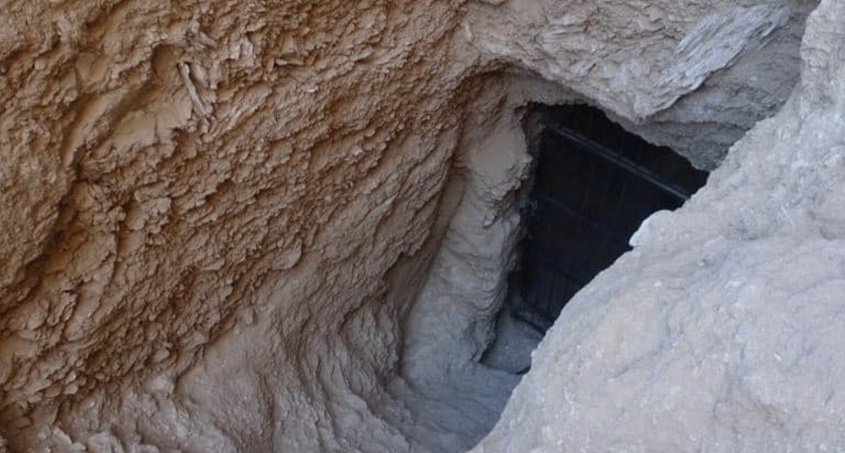 Piers Litherland of the University of Cambridge said the tomb could belong to a royal wife or a princess from the line of Thutmose.

Meanwhile, his Egyptian colleague explains that the inside of the tomb was in very poor condition and that part of it, including the inscriptions, was destroyed in ancient floods that filled the burial chambers with deposits of sand and limestone.

Egyptian archaeologists and their colleagues from around the world have made several significant archaeological discoveries in recent years. Many of them were made in the necropolis of Saqqara, south of Cairo. In Saqqara, the Step Pyramid of Djoser was discovered, which experts consider to be the first Egyptian pyramid.

But despite the many discoveries, critics say this spate of excavations has favored finds that draw more media attention than academic research. This contributes to the Egyptian authorities’ efforts to revive their vital tourism industry.