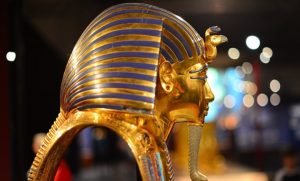 According to archaeologist Tarek El Avadi, the curse of Tutankhamun is not fiction, but harsh truth.

The opening of the tomb in 1922 caused the death of half of the discoverers, as well as the outbreak of war, which provoked the ancient ruler’s trumpet.

The greatest controversy among scientists was caused by a trumpet discovered in a tomb. Now the artifact is in London, in the Saatchi Gallery.

In 1939, James Tappern decided to play the instrument, as a result, after a couple of months, World War II broke out. The trumpet was later used in 1967, 6 days before the bloody conflict between the Israeli state and Egypt. 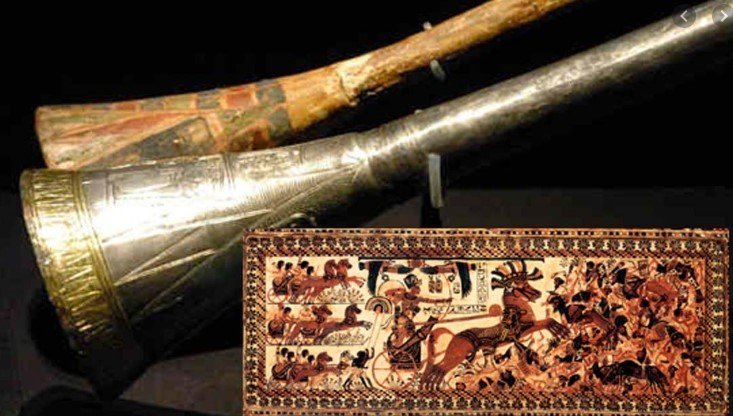 The instrument was also used in 1990, and as a result, military battles began in the Persian Gulf. The trumpet was last used in 2011, before the 2011 Egyptian Revolution.

According to the Minister of Antiquities of Egypt Zaha Havassa, the ancient instrument is shrouded in dark mystical powers.

“Many of my colleagues believe in a curse of Tutankhamun. There are many things that we simply cannot talk about”, – urges archaeologist.

The earliest trumpets in Egypt appear to have been used for military purposes, to alert and possibly direct soldiers on the battlefield. In light of this, it makes sense that a pharaoh would have been buried with trumpets, since he would probably have used them at some point to communicate with his armies.