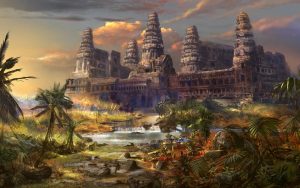 In-depth studies of the ancient Egyptian pyramids and other grandiose structures suggest that they were built much earlier than was commonly believed.

Moreover, some archaeologists claim that hieroglyphs, frescoes, symbols and drawings were applied to buildings in the 2-3 millennium BC. Whereas the structures themselves can be about 20 thousand years old.

Water-wind erosion helped to draw such conclusions, which could not be formed in modern climatic conditions. Once upon a time, the territory of northern Africa was a blooming paradise. There were huge cities there.

Indirect confirmation of this can be found in the Arabic collections of ancient legends. For example, in Libya until 2013 there was a treatise describing the life of local imams who lived in the 12th millennium BC! Due to hostilities in the country, this and many other relics were destroyed or stolen.

A similar picture was observed in Iraq, and in Syria, and in other countries of this region. Purposeful carving of ancient artifacts was observed during the fighting in these countries.

Something was saved, and something was lost forever. It is believed that a powerful Arab state once existed on the territory of the Arabian Peninsula and northern Africa.

According to various sources, it was here that humanity first learned metallurgy, jewelry and blacksmithing, and medicine was ahead of its time by several millennia. No wonder they find 6-10 thousand-year-old burials of people with prostheses instead of lost limbs, skulls with obvious signs of trepanation, as well as sealed teeth.

A Canadian research team has come to the conclusion that deserts don’t just form from scratch. This is the result of a powerful explosion. That is, one can imagine that once there was a real cultural center here, the richest and most advanced state in various industries.

If we take into account such a theory, then we can assume that this civilization on Earth was not the only one. And the appearance of one or more other strong competitors leads to inevitable rivalry. The Arabian paradise was destroyed by a powerful weapon. 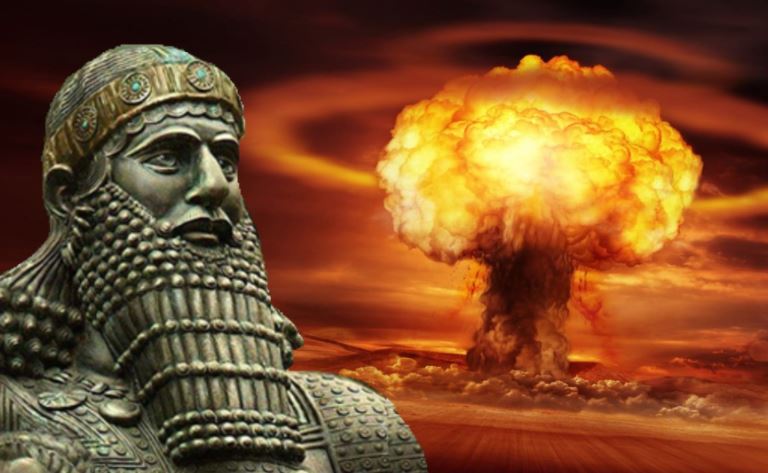 Dozens of the most beautiful cities instantly turned into dust. The gardens have become a lifeless wasteland. The sands have hidden the riches of a once great civilization.

After several thousand years, people returned to these lands and founded new countries. The most persistent structures of Arab Atlantis (the term was introduced by American researchers) turned out to be pyramids. It was they who were first dug up by the Egyptians in order to revive the lost greatness.

This version is very interesting. In addition, the Arabs are very sensitive to their relics and few Europeans have read them.

Orientalists and researchers of the Arab world, who managed to study a little the primary sources and materials of antiquity, come to the conclusion that there was once a powerful state in the territories described above.

What they managed to dig out and restore is no more than one percent of that grandiose civilization in its grandeur, which now rests under millions of tons of sand.