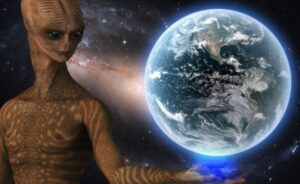 The Anunnaki (also transcribed as: Anunna, Anunnaku, Ananaki and other variations) are a group of Sumerian, Akkadian, Assyrian and Babylonian deities.

Zecharia Sitchin was an Azeri-born American author of books promoting an explanation for human origins involving ancient astronauts. Sitchin attributes the creation of the ancient Sumerian culture to the Anunnaki, which he states was a race of extraterrestrials from a planet beyond Neptune, called Nibiru.

He believed this hypothetical planet of Nibiru to be in an elongated, elliptical orbit in the Earth’s own Solar System, asserting that Sumerian mythology reflects this view. Sitchin’s books have sold millions of copies worldwide and have been translated into more than 25 languages.

Sitchin’s theories are not accepted by scientists and academics who dismiss his work as pseudohistory and pseudoscience Sitchin’s work has been criticized for flawed methodology and mistranslations of ancient texts as well as for incorrect astronomical and scientific claims.

According to Sitchin’s interpretation of Mesopotamian iconography and symbology, outlined in his 1976 book “The 12th Planet” and its sequels, there is an undiscovered planet beyond Neptune that follows a long, elliptical orbit, reaching the inner solar system roughly every 3,600 years. This planet is called Nibiru.

According to Sitchin, Nibiru (whose name was replaced with MARDUK in original legends by the Babylonian ruler of the same name in an attempt to co-opt the creation for himself, leading to some confusion among readers) collided catastrophically with Tiamat (a goddess in the Babylonian creation myth the Enûma Eliš), which he considers to be another planet once located between Mars and Jupiter.

This collision supposedly formed the planet Earth, the asteroid belt, and the comets. Sitchin states that when struck by one of planet Nibiru’s moons, Tiamat split in two, and then on a second pass Nibiru itself struck the broken fragments and one half of Tiamat became the asteroid belt.

The second half, struck again by one of Nibiru’s moons, was pushed into a new orbit and became today’s planet Earth.

According to Sitchin, Nibiru (called “the twelfth planet” because, Sitchin claimed, the Sumerians’ gods-given conception of the Solar System counted all eight planets, plus Pluto, the Sun and the Moon) was the home of a technologically advanced human-like extraterrestrial race called the Anunnaki in Sumerian myth, who Sitchin states are called the Nephilim in Genesis.

He wrote that they evolved after Nibiru entered the solar system and first arrived on Earth probably 450,000 years ago, looking for minerals, especially gold, which they found and mined in Africa.

Sitchin states that these “gods” were the rank-and-file workers of the colonial expedition to Earth from planet Nibiru.

Sitchin wrote that Enki suggested that to relieve the Anunnaki, who had mutinied over their dissatisfaction with their working conditions, that primitive workers (Homo sapiens) be created by genetic engineering as slaves to replace them in the gold mines by crossing extraterrestrial genes with those of Homo erectus.

According to Sitchin, ancient inscriptions report that the human civilization in Sumer, Mesopotamia, was set up under the guidance of these “gods,” and human kingship was inaugurated to provide intermediaries between mankind and the Anunnaki (creating the “divine right of kings” doctrine).

Sitchin believes that fallout from nuclear weapons, used during a war between factions of the extraterrestrials, is the “evil wind” described in the Lament for Ur that destroyed Ur around 2000 BC. Sitchin states the exact year is 2024 BC.

Sitchin says that his research coincides with many biblical texts, and that biblical texts come originally from Sumerian writings.

Criticism of Sitchin’s work falls primarily into three categories: 1) translations and interpretations of ancient texts, 2) astronomical and scientific observations, and 3) literalism of myth.

When Sitchin wrote his books only specialists could read the Sumerian language, but sources such as the 2006 book Sumerian Lexicon, have made the language more accessible to non-experts.

Ancient language scholar Michael S. Heiser, states that he has found many inaccuracies in Sitchin’s translations and challenges interested parties to use this book to check their validity.

Prof. Ronald H. Fritze, author of the book Invented Knowledge: False History, Fake Science and Pseudo-religions,” mentions the example of Sitchin’s claim that the Sumerian sign Din-Gir means “pure ones of the blazing rockets,” adding that “Sitchin’s assignment of meanings to ancient words is tendentious and frequently strained.”

Fritze also commented on Sitchin’s methodology, writing that “When critics have checked Sitchin’s references, they have found that he frequently quotes out of context or truncates his quotes in a way that distorts evidence in order to prove his contentions. Evidence is presented selectively and contradictory evidence is ignored.”

Sitchin bases his arguments on his personal interpretations of pre-Nubian and Sumerian texts, and the seal VA 243. Sitchin wrote that these ancient civilizations knew of a twelfth planet, when in fact they only knew five. Hundreds of Sumerian astronomical seals and calendars have been decoded and recorded, and the total count of planets on each seal has been five.

Seal VA 243 has 12 dots that Sitchin identifies as planets. When translated, seal VA 243 reads “You’re his Servant” which is now thought to be a message from a nobleman to a servant. According to semitologist Michael S. Heiser, the so-called sun on Seal VA 243 is not the Sumerian symbol for the sun but is a star, and the dots are also stars.

The symbol on seal VA 243 has no resemblance to the hundreds of documented Sumerian sun symbols.

In a 1979 review of The Twelfth Planet, Roger W. Wescott, Prof. of Anthropology and Linguistics at Drew University, Madison, New Jersey, noted Sitchin’s amateurishness with respect to the primacy of the Sumerian language:

Sitchin’s linguistics seems at least as amateurish as his anthropology, biology, and astronomy. On p. 370, for example, he maintains that “all the ancient languages . . . including early Chinese . . . stemmed from one primeval source — Sumerian.” 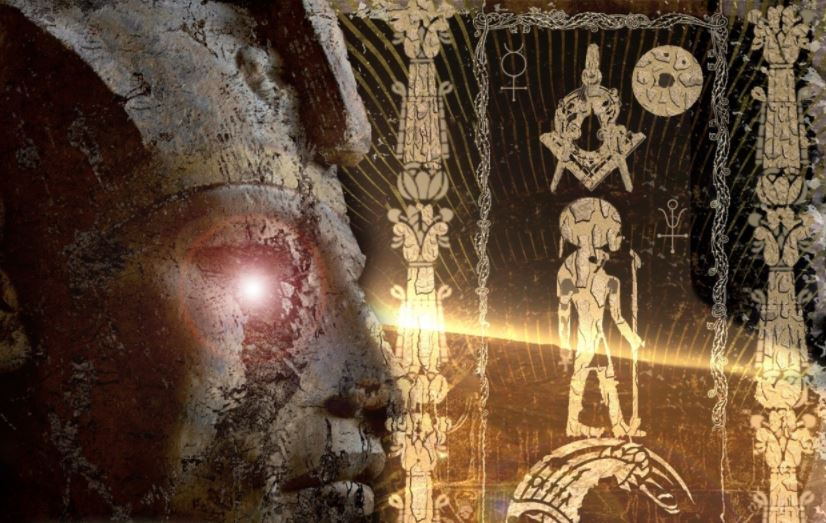 Sumerian, of course, is the virtual archetype of what linguistic taxonomists call a language-isolate, meaning a language that does not fall into any of the well-known language-families or exhibit clear cognation with any known language.

Even if Sitchin is referring to written rather than to spoken language, it is unlikely that his contention can be persuasively defended, since Sumerian ideograms were preceded by the Azilian and Tartarian signaries of Europe as well as by a variety of script-like notational systems between the Nile and Indus rivers.

The Sumerians invented the first writing system, by about the 30th century developing Sumerian cuneiform writing out of earlier proto-writing systems. The earliest literary texts appear from about the 27th century BC.

The Sumerian language remained in official and literary use in the Akkadian and Babylonian empires, even after the spoken language disappeared from the population; literacy was widespread, and the Sumerian texts that students copied heavily influenced later Babylonian literature.

Sumerian literature has not been handed down to us directly, rather it has been rediscovered through archaeology. Nevertheless, the Akkadians and Babylonians borrowed much from the Sumerian literary heritage, and spread these traditions throughout the Middle East, influencing much of the literature that followed in this region, including the Bible.