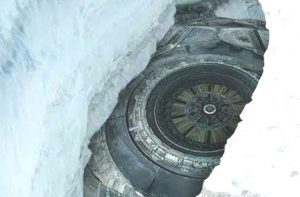 The indefatigable Russian paranormal explorer, Valentin Degterev, delighted his video channel subscribers with a new discovery: he found a mysterious object on Google Earth images, very reminiscent of an “flying saucer” of aliens.

According to the researcher, he noticed this unusual structure in photographs from 1997, but at that time it was completely incomprehensible whether it was an artifact or a slightly thawed rock. Now, when the ice left the object even more, you can completely determine what it is.

“This is a very ancient artifact, which may have hundreds of thousands of years, or even millions.”, – said Valentin Degterev. 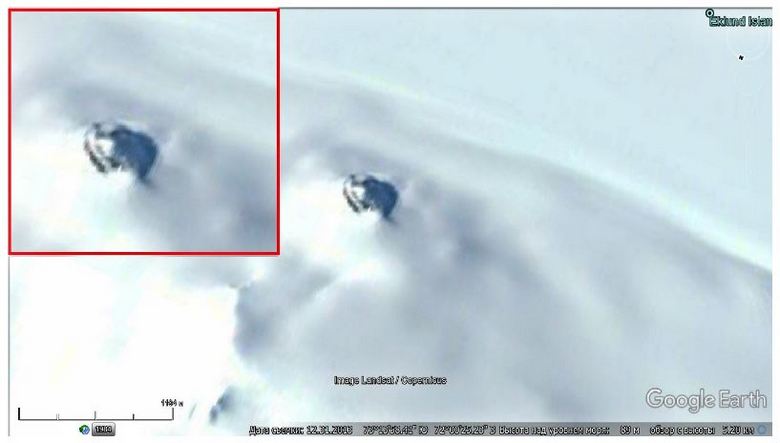 “I think no private company can extract this spaceship from under the ice, which, apparently, is about 600 meters in length and at least 100 meters in height. And no one will allow her to do this. Such a thing can be done only by an international project, thanks to which humankind could get alien technologies, and not only…”

Unfortunately, all his attempts to attract the attention of world leaders and world scientists to this have not led to anything.