On June 23, in the Preston laboratory in the UK, magnetometers recorded strange fluctuations in the planet’s magnetic field, which lasted about half an hour. To this day, scientists cannot pinpoint what happened.

When Stuart Green, the head of the British laboratory, saw an anomaly, he first decided to check information about the speed of the solar wind. Surprisingly, that day there were no flows that could “excite” the magnetic field.

Stewart decided to contact his colleagues from other countries. As it turned out, a magnetic anomaly took place not only over the UK, but rather around the world. Scientists began to come up with various theories to explain what happened. 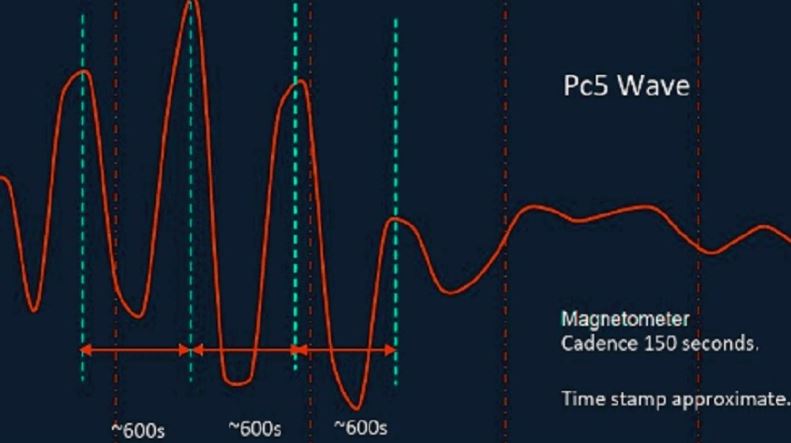 In physics, what happened is called a “continuous pulsation.” One can imagine a swaying sheet of paper on which someone is blowing. The solar wind can have a similar effect on the magnetosphere. However, as determined, there was no solar wind on June 23.

It is known that a magnetic field is formed as a result of processes in the Earth’s core. Consequently, the true cause of vibrations can be hidden underground.

In the core, according to scientists, something is really happening. For example, in Siberia the temperature is rapidly increasing.

So far, no one can say what exactly happens in the core. To study processes, you need not only experience, but also equipment. An anomaly can worsen the condition of people or cause earthquakes.