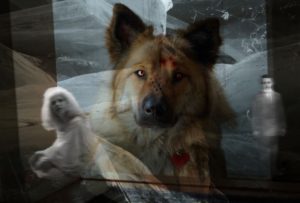 Can dogs see ghosts? It’s a common question, and something even movies explore. And it may be that animals have unique connections to the paranormal.

But even people who believe in an afterlife and the possibility of ghosts are often skeptical when it comes to the idea of spirit animals. They don’t have souls or spirits, goes the argument, and therefore cannot have a life in the next world.

But cats, dogs, birds and other animals are made up of the same energy that humans are, and it may be as possible that this energy can survive death, just as it can for people.

Anyone who is close to their pets will testify to the psychic connection they share. Psychic energy and spiritual energy may all be a part of the same phenomenon, and so animals might have as much of a connection to the unseen world as we do.

Maybe more. Animals not only may appear as ghostly forms, they may also be more sensitive to the proximity of spirits, alerting us to what we cannot see for ourselves. 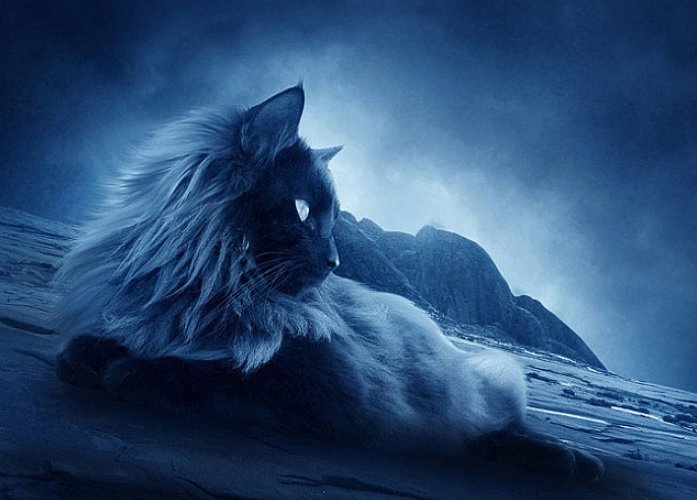 Dogs can be just as sensitive as cats when it comes to sensing the unseen. People have reported their dogs growling at unseen beings, acting protectively towards their owners, or cowering from spirits.

Animals, with their intense hearing and senses of smell, may indeed be able to sense other beings that humans cannot.

The ghosts of animals may be as common as the ghosts of humans. There are many reports from people who have sensed, felt, smelled, heard and even seen the spirits of recently departed pet

Besides animals sensing ghosts, it is possible to come into contact with the ghost of a dearly loved pet. Many owners have reported feeling their deceased pet’s presence in their homes.

For example, in times of crisis, individuals have said they felt a comforting warmth, similar to the feeling of a pet curling up in your lap. 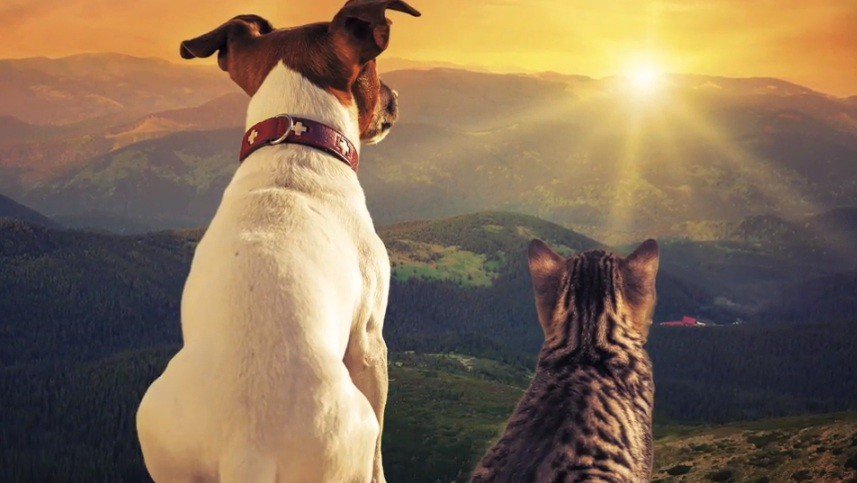 Others have reported hearing the jingle of their pet’s collars, long after the dog or cat passed away.

In fact, there have been incidents of deceased pets making their presence known, even to strangers. Guests at hotels with a reputation for hauntings have experienced phantom barks, meowing noises, and even feeling as if an animal brushed by them.

While animals are sadly cursed with shorter lifespans than humans, they may have other senses that help compensate them. With their exceptional sight and hearing, they may be able to sense spirits that humans cannot see. Even after death, our beloved pets may still linger, giving comfort and protection long after the die.

So the next time your pet acts strangely, staring at an unseen object in a corner or growling at nothing, consider that he may be able to see something that you cannot.