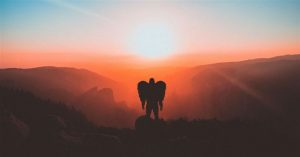 An angel is generally a supernatural being found in various religions and mythologies. Are there real angels? The Bible states it is. Here are 10 angels photos. Or at least those that took the pictures believe so. Decide on your own. 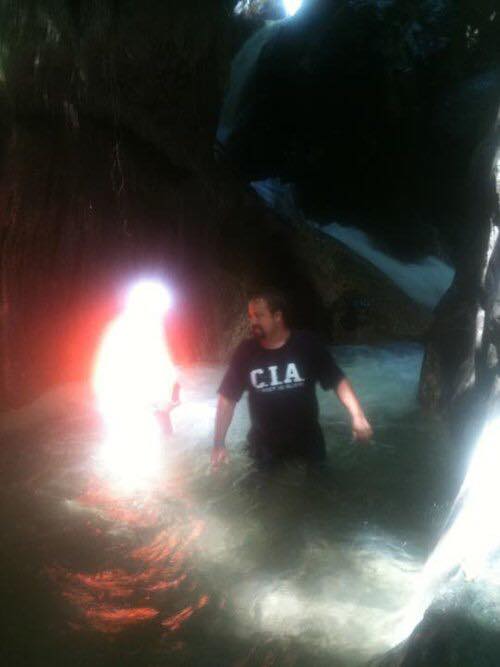 This picture was taken during a mission trip to Vera Cruz, Copan, in a cave in Honduras. Here is what the author of the photo says: “There was no light shining into the part of the cave we were in and the man in the water was on his own. This was taken on a basic flip phone camera. It is truly beautiful! Shocking and also baffling as to just who it could be?” 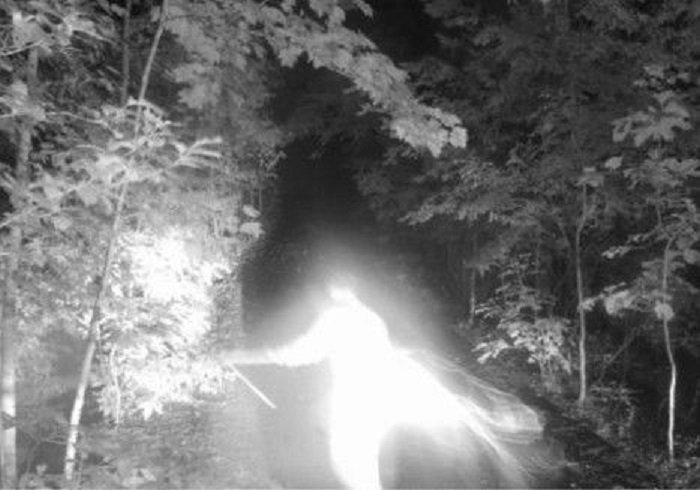 A Georgian law enforcement officer shared a picture of an angelic figure caught on a camera for wildlife. Many individuals wonder what the unknown presence might be and there are quite a few theories about what the figure really is. 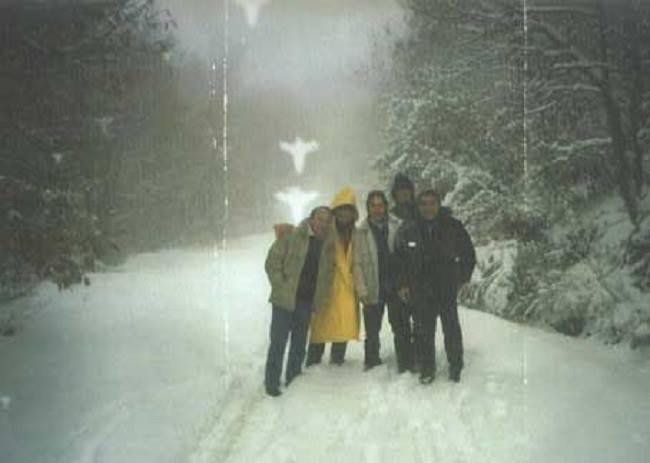 Angels are seen on a picture made in wintertime on Athos Greece. Author of photo: “During the picture we did not see anything unusual. However we felt that we must stop our trip. Later that day, a very large avalanche occurred.” 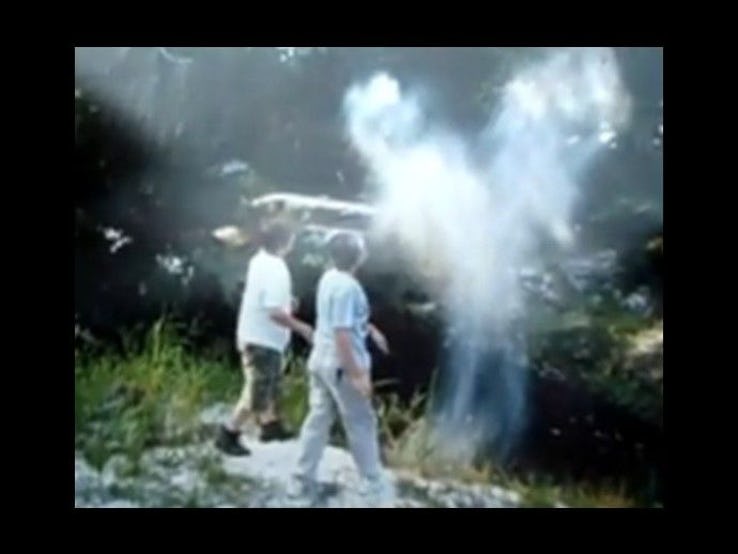 The photographer who shot this particular image is named Debbie, and she says she did not see the strange and ghostly light in the image until after her family had gotten their hands on the pictures. 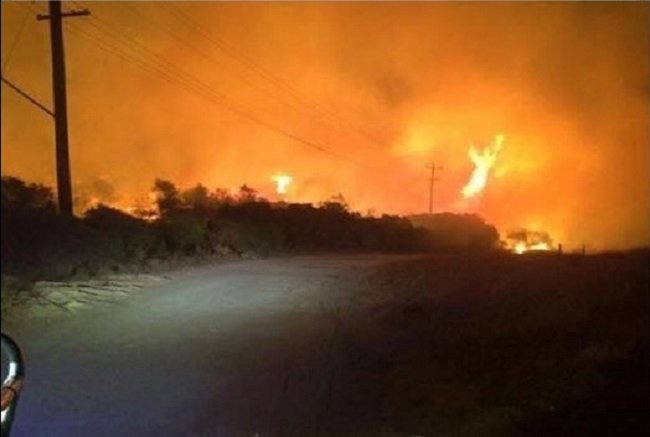 Photo of a massive fire in Yanchep, Perth Australia has an angel form soaring through a glowing orange sky! 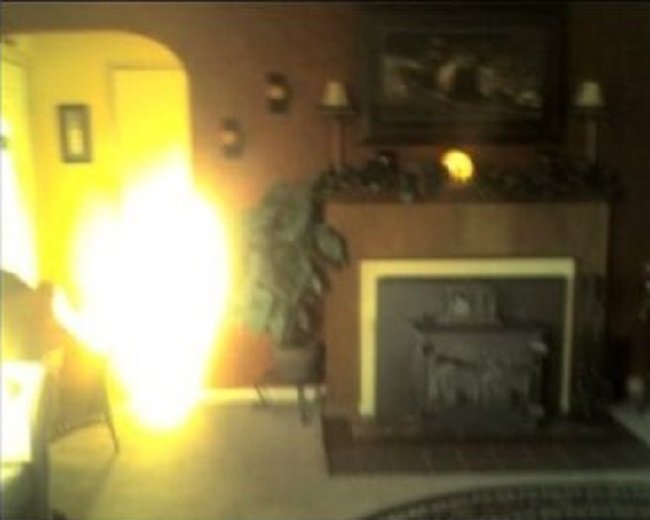 This photo was taken by a lady who says “I was taking a picture of the wall I just painted, and just prior to that, my mom and I were going through a rough day. I prayed that God would send angels down to protect us. This was taken about an hour later. That is the north side of the house, no sun at all.” 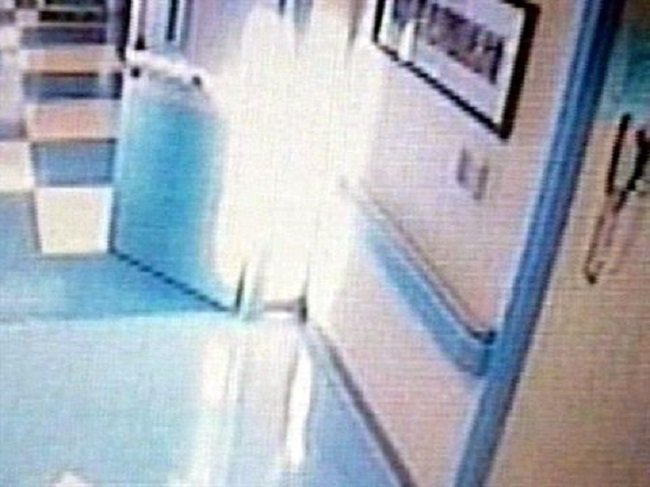 A 14-year-old girl, Chelsea Banton, lay dying of pneumonia in a hospital room in September 2012, with a history of severe health problems. But as her mother, Colleen Banton, waited for the girl to take her last breath, an image of a bright, angel apparition of light appeared on a security monitor. The dying girl started a recovery within an hour that medical professionals are at a loss to explain. 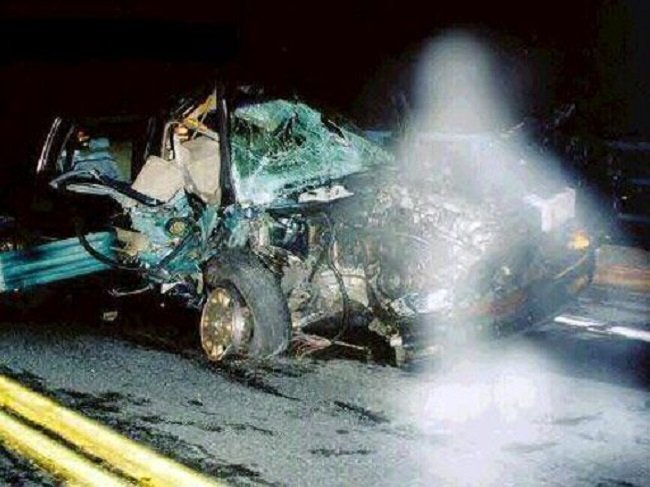 This photo was taken on a car accident scene and appears to be showing an angelic image. 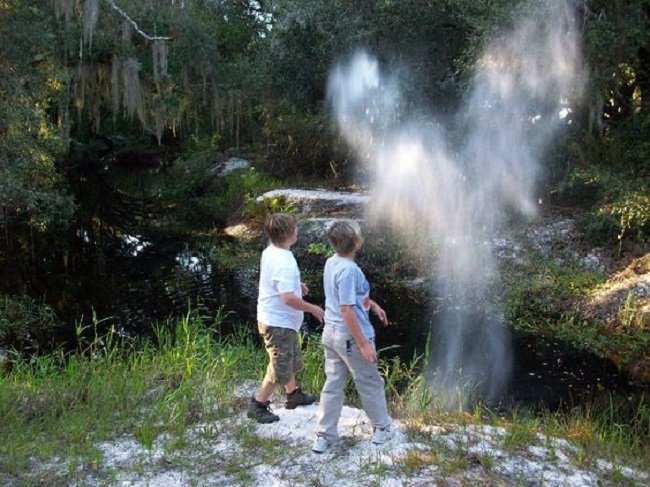 An angelic cloud caught on camera with two children in Florida. 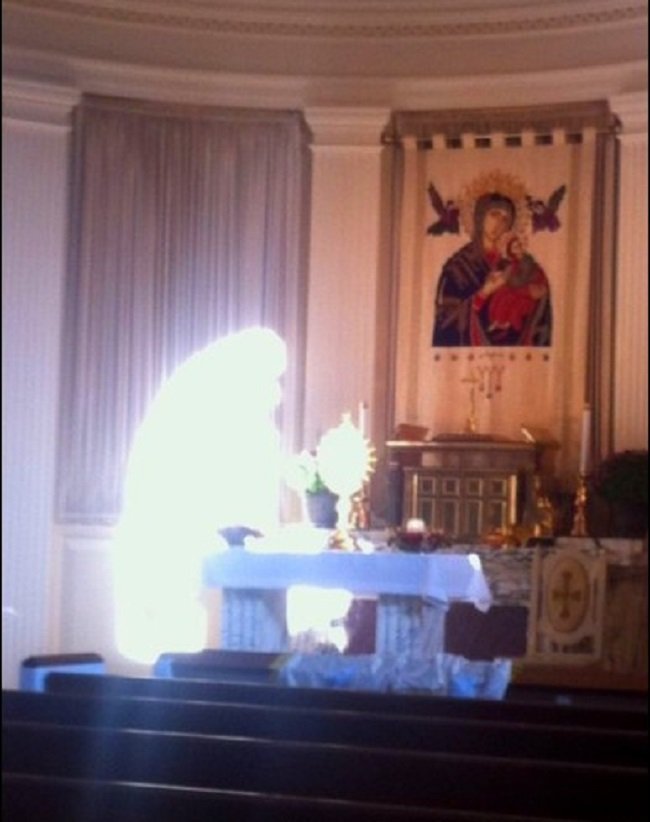 In the church of Our Lady of Perpetual Help Catholic parish in Glenview, Illinois, a being of light appears twice.