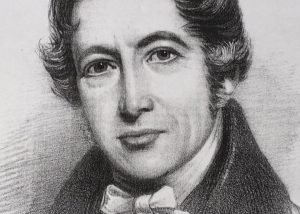 Life itself could easily be considered one of our greatest mysteries. Nobody knows exactly how it works and certainly nobody knows how to create it. Or do they?

In 1837, a little known scientist named Andrew Crosse created life in his personal laboratory. Although it was accomplished entirely by accident, Andrew carefully documented his procedures and several members of the London Electrical Society were able to duplicate the incident including the infamous Michael Faraday.

Surely a discovery such as this would turn the world on end and make a person an instant hero? Although the entire world did take notice and Andrew was entered in the Dictionary of National Biography, he was far from a hero. 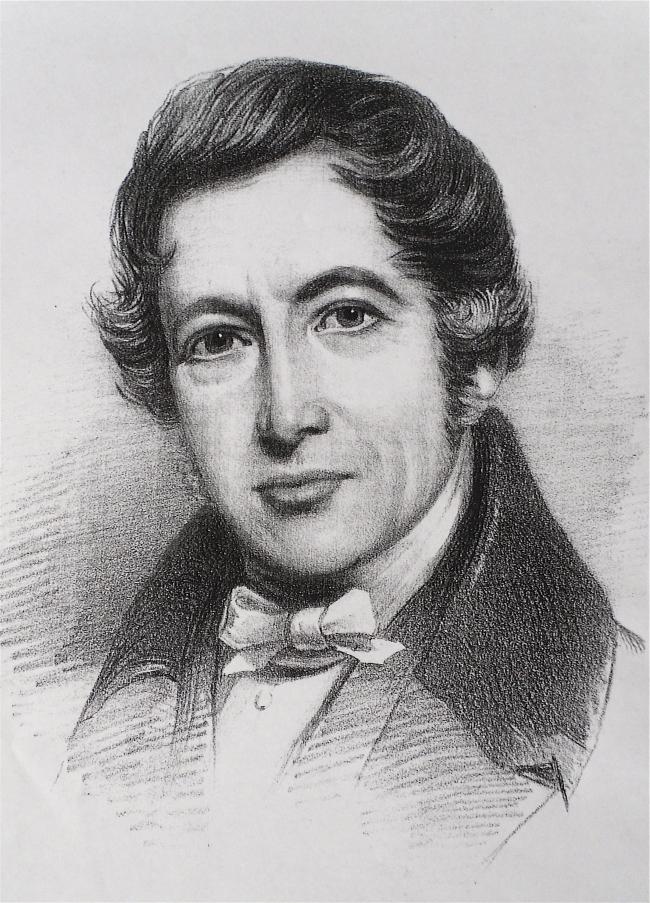 In fact, Andrew became one of the most hated men in England, an unfortunate notoriety that would soon destroy him.

Who was Andrew Crosse?

Andrew Crosse (17 June 1784 – 6 July 1855) was a British scientist who was born at Fyne Court, Broomfield, Somerset. Crosse was an early pioneer and experimenter in the use of electricity.

It is well known that Crosse lectured in England during the early 1800’s on topics concerning his electrical experimentation. In fact, as a strange side note, there’s a pretty good chance that Mary Shelly, author of the book Frankenstein, attended one of Crosse’s lectures.

At the time of this particular lecture, it’s quite possible that Andrew Crosse already had succeeded in creating life or at least came close to it. But, it wasn’t until 1837 that the world would be stunned by Crosse’s success.

Andrew Crosse’s labratoryIn Crosse’s electrical experiments, he was supposedly attempting to create glass crystals. As Colin Wilson explains in his book The Encyclopedia of Unsolved Mysteries:

“He made glass out of grounded flint and potassium carbonate, and dissolved it in hydrochloric acid. His idea was then to allow this fluid to dry, little by little, through a lump of porous stone which had been ‘electrified’ by a battery, and to see whether it formed crystals.”

Crystals were not formed but Crosse noticed a curious side effect. On the porous stone he noticed many small white lumps. He then decided to let the experiment continue.

After a week he noted hand like extensions growing out of the white lumps. Later he could tell that they were legs. After four weeks the creatures could easily been seen under a magnifying glass walking around.

They appeared to be small insect like creatures. Thinking that possibly insect eggs had contaminated his controlled experiment, he decided to give it another shot and this time carefully control the influence of outside variables.

This time Crosse use air tight containers. Beforehand, all the components were completely sterilized using hot alcohol. The electrical wire entered the sealed container through a glass stopper.

The glass was made at a temperature that would melt iron and distilled water was used to mix the concoction, consisting of iron sulfate, copper sulfate, and copper nitrate.

Finally, the battery was connected and the slow dripping process began. After a few months Crosse once again noticed the insect like creatures crawling around inside the controlled environment. He was then certain that he had indeed created life.

Ecstatic with his discovery, he immediately documented the results and quickly sent them to the London Electrical Society. Other engineers repeated the experiment with similar success. Soon the entire world was aware of Crosse’s experiments and his personal living hell began… 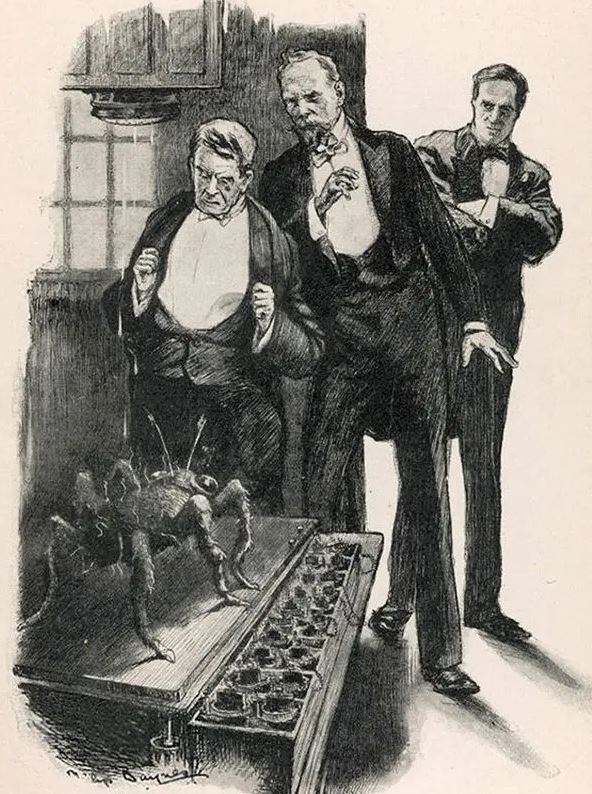 Clergymen and others all throughout Europe were shocked at the blasphemous atrocity. People closed their doors in his face. Merchants refused to serve him and the local church gathered on his doorstep to perform and exorcism of this demonic beast.

Crosse tried to explain that the ‘was in humble and lowly reverence of that Great Being’ but the world refused to listen. He was an outcast and quickly withdrew from public sight.

The great Michael Faraday defended Crosse before the Royal Institution and claimed that he himself was able to duplicate the experiment and create the strange creatures. All this was to no avail.

What we know today

The precise details required to conduct the experiment are not clear in our present day but it is generally accepted that several persons were successful in duplicating Crosse’s experiment. It is also known that many more failed…

Time, as is often the case, has blurred the exact method needed to conduct this experiment successfully. Hence, we may never know the how and why the creatures were created or if they indeed were created.